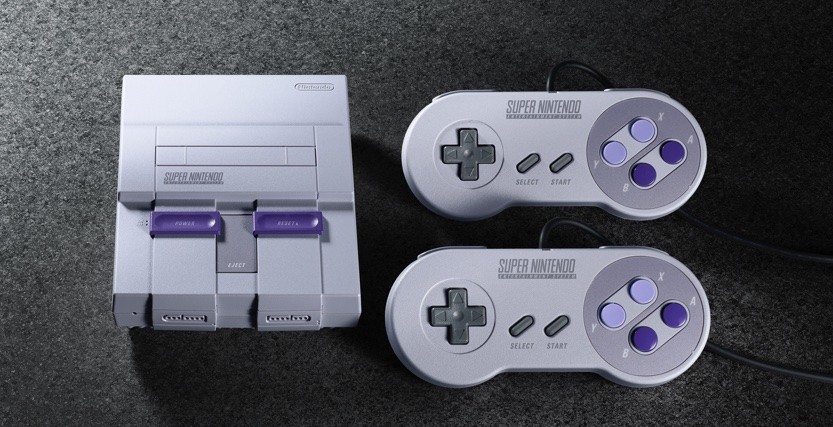 Just this morning, Nintendo announced that it would be making a new mini console available, the Super NES Classic Edition. While this was certainly good news, many wondered whether the console would be a limited production item like the short-lived and eventually discontinued NES Classic Edition.

According to The Verge, the Super NES Classic Edition will arrive in higher quantities. While many will be delighted by this news, there is the problem of it still being a limited run product. Nintendo made sure to note that while there will be more available, that the shipments will only occur from September 29 through the end of the year. This means that once 2018 kicks in, the supply will most likely never be replenished.

If unfamiliar with the SNES Classic Edition, it is a miniaturized version of the Super Nintendo that was released in the 1990s. It will come with two controllers and 21 games, which can be seen listed below.

Although the selection of games is interesting, the one that sticks out is Star Fox 2. The game was never officially released and should be an excellent draw for the console. The Super NES Classic Edition will be available at retailers on September 29.

Source: The Verge | Image via Nintendo