It's been tough times for Windows Phone lately – tougher than usual at least. Banking apps such as Bank of America and Chase are dropping support for Windows Phone, and companies such as Snapchat are resolute in not bringing their apps to the OS. The list of these apps and games grow even longer today, as a major mobile game developer, Kabam has also decided to discontinue its Windows Phone app development.

In June 2014, Kabam announced that it had struck a deal with Microsoft, as a result of which the developer would release its popular games on both Windows Phone and Windows. These games included: 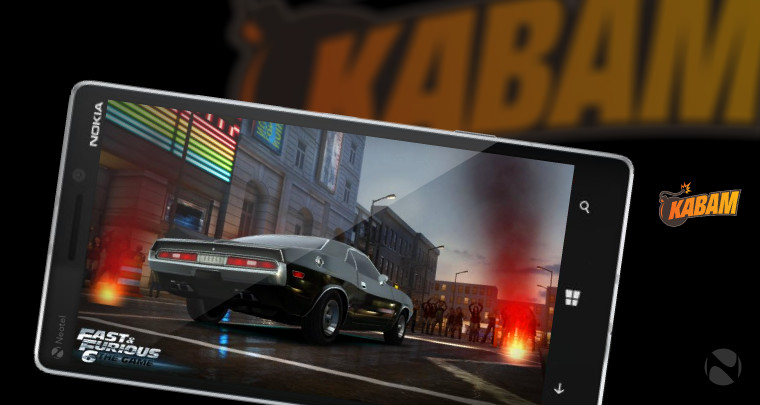 The company was quite slow on fulfilling its promise, with only Fast and Furious 6: The Game released almost five months after the initial announcement. Now however, in a surprising turn of events, the company has decided to ditch its plans for further development of Windows and Windows Phone games entirely, stating that:

The rather harsh phrasing and the message behind it may anger a lot of Windows users, and the sudden abandonment of the OS will undoubtedly worry fans who believe Windows 10 will be a game-changer, enticing developers with its Universal Apps and One Windows strategy.