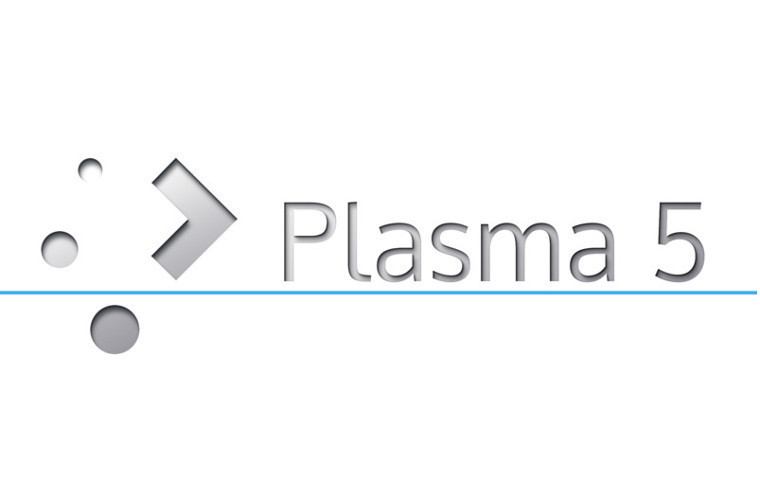 Earlier today, the KDE project released KDE Plasma 5.7, its popular Linux desktop environment. The update brings improved workflows, better kiosk support, a new system tray and task manager, and further steps towards Wayland windowing system. New live images of KDE Neon have been spun which feature the all-new Plasma 5.7, and other distributions will get the new software sometime in the future based on their release model. Rolling distributions like Arch will see the new version in a few days while Kubuntu users will have to wait until the next version.

In terms of an improved workflow, Plasma 5.7 builds on the jump List Actions that were introduced in Plasma 5.6, which allowed users to use certain tasks within the application; now the feature has been extended and those actions are present in Krunner. For those unfamiliar with KDE, Krunner allows you to type from the desktop to open applications, jump straight to websites and run commands.

Another change which improves workflow is the return of the agenda view in the calendar, providing users with a quick and easily accessible overview of upcoming appointments and holidays. The volume control applet in the system tray is now able to control volume on a per-application basis; it even allows the user to move application sound output between devices by just drag and dropping.

The Wayland window manager - which has been kicking around for at least half a decade - still isn't the default window manager on many Linux distributions, mainly because desktop environment (DE) developers are still making their DE work properly with it. With KDE Plasma 5.7, support for the windowing system is greatly improved, especially when it comes to tear-free and flicker-free rendering, as well as security.

When users will actually get to use Plasma 5.7 depends on the distribution they're running. KDE Neon, which runs the latest KDE software on top of a stable Ubuntu base has already got the new update and downloadable images are now available. Neon is safe to install on production machines thanks to the stable base. The next distributions that will get the update will likely be rolling releases such as Arch Linux, and finally, distributions that release at set intervals will be the last to receive the update because such a major change will likely need a new development cycle to add the new version of Plasma and keep things running smoothly.