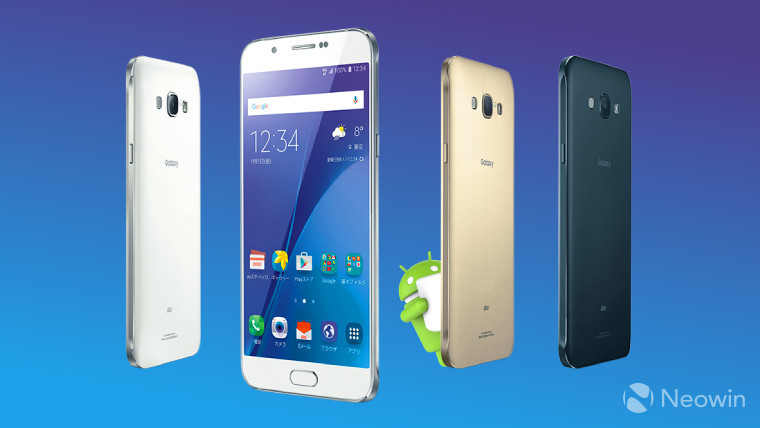 Samsung has been making the Marshmallow update available to a growing number of its devices in recent weeks, including the Galaxy On7, Galaxy S5 Neo, and the Galaxy A5 (2016) and A7. Now, another member of the Galaxy A-series has been added to the list.

Samsung has begun its rollout of Android 6.0.1 to the Galaxy A8. The update is currently available in India, but it's likely to make its way to other parts of the world in the coming days and weeks.

As on other Galaxy devices, the update comes with the various improvements that Google included in Marshmallow, along with a few of Samsung's own additions, such as its TouchWiz interface. Samsung notes that some apps may need to be reinstalled after upgrading.

As ever, bear in mind that it can take a while for over-the-air rollouts to reach all eligible devices, so if you don't see the update available for your Galaxy A8 in India just yet, give it a bit of time before panicking.

Google originally released Marshmallow nine months ago, and the next major update - Android 7.0 Nougat - is due to arrive this summer.