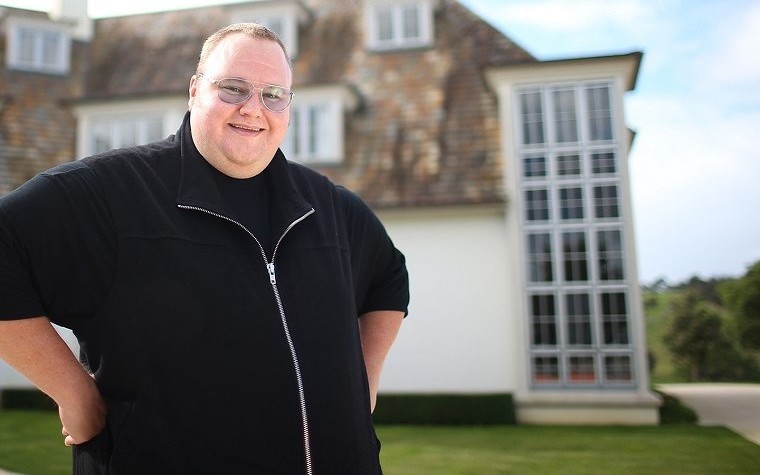 If you’re a Mega user you should backup your data as soon as possible. That warning comes from the company’s original founder, and infamous figure, Kim Dotcom.

In a series of tweets sent last night, the notorious internet mogul, Kim Dotcom, is warning users off of Mega. While not explicitly stated as such, Dotcom seems to believe that the data is no longer safe on the company’s servers. Indeed, he also seems to hint that the company itself may soon disappear.

Mega had to survive without a credit card payment processor for almost 2 years now. The air is getting thin. Backup your Mega files asap.

Mega was founded after the US and New Zealand governments took aggressive action against MegaUpload, Dotcom’s original file sharing company. The government moves came after MegaUpload was labeled as a haven for piracy and cyber criminals. After that company was closed down and many of Dotcom’s assets seized, he quickly launched Mega as a reincarnation of his original vision. Unfortunately, Mega was plagued by the same accusations and since been under different types of attacks.

In recent years, Mega was denied access to payment processing services like Paypal, and was forced to cancel a stock listing after experiencing a “hostile takeover” by the New Zealand government and Hollywood, according to Dotcom. He himself quit the company back in 2013.

The 5th most wanted criminal in China is in control of Mega and he wants to float the business in HK? Good luck :) https://t.co/jaAAPuF4Ef

But now he’s warning Mega users not only regarding the security of their data, but also of who’s in charge of the Mega company. According to him, Chinese national Bill Liu, also a citizen of New Zealand, and one of the most wanted men in China is now in control of Mega. He’s wanted under accusations of money laundering and fraud. Dotcom seems to believe this will spell doom for the company and its users.

Mega has significant funding and strong support from shareholders so its financial position is certainly not precarious. Dotcom’s comment is factually incorrect and the motive is unknown. Mega continues to experience strong growth which illustrates the global appreciation of the quality of its services. Mr Liu has a shareholding interest but has no management or board position so he certainly doesn’t control Mega.

While this specific company can be of little importance in the long run, it’s clear that the debate for privacy, piracy and creator rights will continue.