If you live in the Los Angeles area, you are likely used to seeing tons of promotions for upcoming summer movies. One of the biggest for 2013 is Star Trek Into Darkness and today, Microsoft announced that its L.A. retail store will be holding a special event with members of the movie's cast. 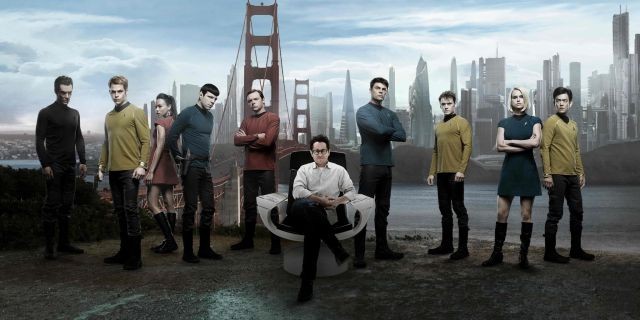 A post on the Microsoft Store Facebook page reveals that it will hold a contest starting next week that will conclude with 100 people being picked for a special meet-and-greet at the Microsoft Store on May 15th in the Westfield Century City shopping center with three members of the cast: Alice Eve (Carol Marcus) John Cho (Lieutenant Sulu) and Simon Pegg (Scotty).

After the meet-and-greet is over, the 100 winners will go to see a screening of Star Trek Into Darkness, two days before its scheduled U.S. release in theaters. Obviously, you need to be in the L.A. area to attend the Microsoft Store event and the screening. Interested participants will have to listen to 97.1 AMP Radio during the week of May 6th in order have a chance to win. They can also enter to win at AMPRadio.com.