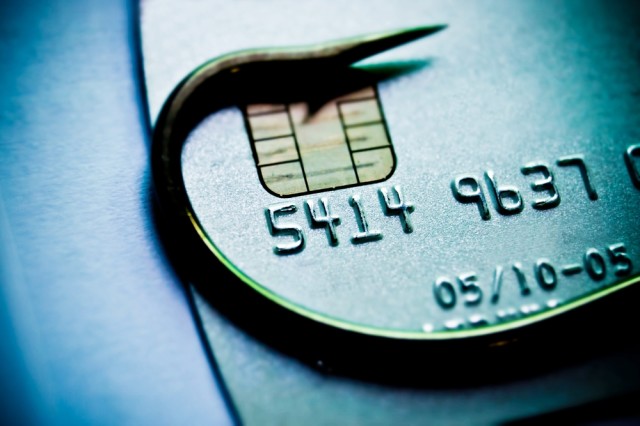 LaCie, a computer hardware company known for their hard drives and flash drives, recently admitted that they have suffered from a year-long security breach which compromised the credit card info and contact information of an undisclosed number of customers.

The security breach was first acknowledged by LaCie (now owned by Seagate) in an email to security blogger Brian Krebs on Monday. According to Seagate spokesman Clive J. Over, customer credit card information may have been exposed for nearly a year, beginning in March of 2013.

I can confirm that we did find indications that an unauthorized person used the malware you referenced to gain access to information from customer transactions made through LaCie’s website.”

“The information that may have been accessed by the unauthorized person includes name, address, email address, payment card number and card expiration date for transactions made between March 27, 2013 and March 10, 2014. We engaged a leading forensic investigation firm, who conducted a thorough investigation into this matter.

Over also noted that LaCie has "temporarily disabled e-commerce" on their website while they work to transition to a more secure payment services provider, and that they have reached out to the individuals affected to "inform them of what has transpired."

LaCie is the most recent in a line of organizations affected by security breaches leading to credit card theft, including Target and even California's DMV. According to the FBI, credit card theft is on the rise, and general security breaches -- especially those occurring via Point Of Sale machines such as cash registers -- will continue to increase over the near term.