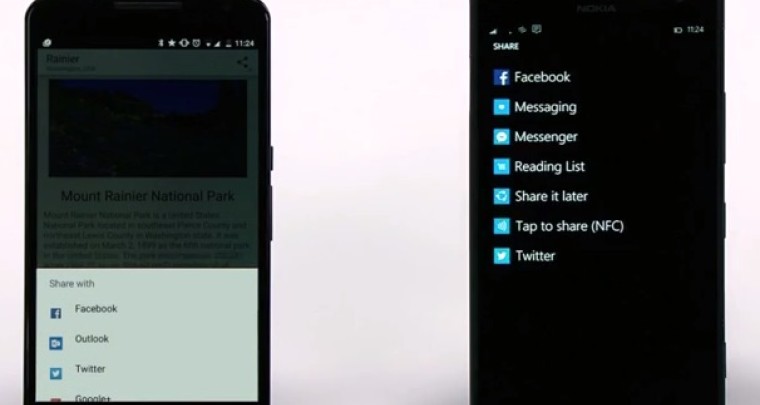 One of the biggest things to come out of Microsoft's last Build conference was the fact that the company was finally admitting the lackluster appeal of apps on its own platform and was, in order to appease customers and beef up its app offerings, soon going to allow iOS and Android apps to run on Windows 10 Mobile.

The latter was referred to as Project Astoria, and we saw a practical application in August, when some users were able to activate the hidden subsystem and run Android apps on a Windows phone. The latest Insider build, 10549, is missing that subsystem, however. As spotted by users on the XDA forums, Microsoft has apparently removed the feature.

This has been credited to the system slowing down the OS and, thus, it could return at some point. It is especially unlikely to be a permanent change given Microsoft's public admission that it would be bringing the functionality to Windows some time in the future. A u-turn at this point would significantly hurt the company's mobile efforts - and lead to a massive backlash from customers. The recently released emulator for build 10563 also contains the relevant files so it is more than likely that the files will return in a future build.