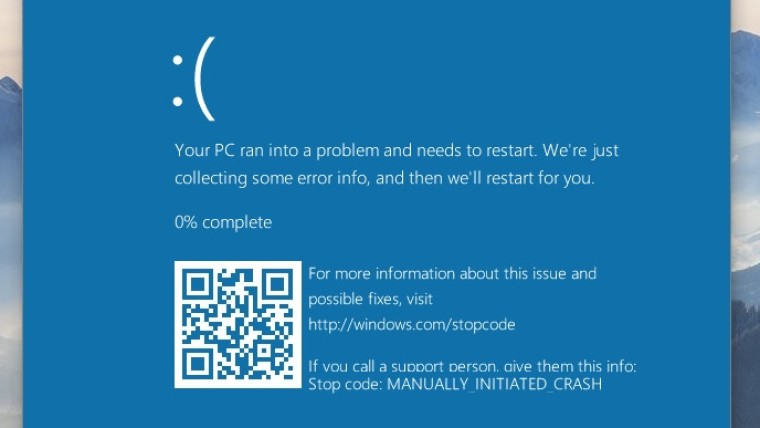 Windows 11 has been crashing recently due to faulty drivers, some of which were essential for the smooth and reliable functioning of antivirus platforms. Cybersecurity company Sophos had recently released two temporary workarounds for fixing the random BSOD (Blue Screen of Death). The company has now released a fix that addresses the issue completely.

Cybersecurity company Sophos claims the random Windows 11 crashes, resulting in brief BSOD screens, are due to faulty drivers. Interestingly, some of the drivers that are causing trouble, are necessary for antivirus solutions.

The antivirus company recently published a blog post highlighting two temporary workarounds. However, Sophos has updated the page to confirm it is rolling out a fully-fledged fix that should solve the problem completely. The patch is meant to fix Windows 11 BSOD issues for Sophos customers only.

Several Windows 11 users who received the troubling update from Microsoft, claimed the infamous blue screen appears very briefly. This makes it near impossible to read the error code. Some users, however, have reported seeing the error “APC_INDEX_MISMATCH”. The cryptic nature of the error makes it difficult to troubleshoot the issue.

As the KB5013943 update isn’t optional, it's quite likely that many Windows 11 users could continue struggling with random crashes. Sophos, however, claims that its customers shouldn’t face the same troubles.

Other antivirus companies have yet to come forth with fixes or solutions for the BSOD issue plaguing Windows 11 after installing the KB5013943 update. However, now that Sophos claims it has discovered the root cause, others could follow with their own patches.