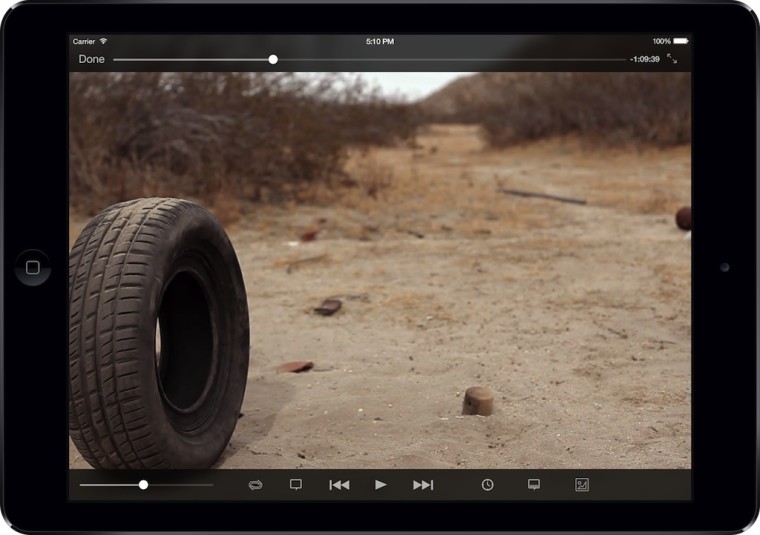 The VLC app disappeared earlier this year following the release of iOS 8. The fact that VLC is open source creates a number of licensing-related issues that have also affected the development team’s relationship with Apple in the past. This time, the team has been quiet about the matter for months, but now there are signs that the app may finally pass Apple’s approval process.

Fans of the popular app will be happy to know that lead developer for iOS and OS X Felix Paul Kuehne has recently posted in a comment on the VideoLAN forums that the app could make a return as early as a few days from now. He explained that the delay is due to the iTunes Connect holiday shutdown, but he was confident that it will soon be available for download.

If you’re not familiar with VLC, it is a lightweight but very capable player that can play all kinds of media with very little hassle on many major platforms, and is regarded as the standard for all other media players to be judged against. The app recently exited beta on Android, and has a stable binary for Windows desktop. There are also beta versions available for Windows 8.1 ModernUI and Windows Phone 8.1, which will hopefully be merged into a universal app by the time Windows 10 arrives.