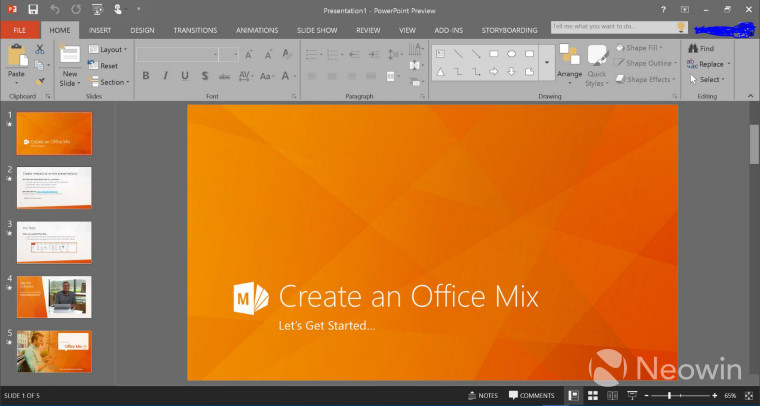 Microsoft's internal memo to employees has revealed that the company will be launching Office 2016 on September 22.

Last month, Microsoft launched the Mac version of Office 2016 leaving Windows users waiting for their turn. Now it seems the productivity suite is almost ready to ship as the company is preparing to launch it in a month's time.

According to a leaked memo acquired by WinFuture.de, the company has asked its employees to start using the public preview of Office 2016 and keep track of readiness, training and marketing material related to the product prior to the release on the 22nd of September.

Various applications that will be part of the release include Word, Excel, PowerPoint, OneNote, Outlook, Skype for Business, Project, Visio and Publisher, while updates to Office 365 and on-premise servers such as SharePoint Server will be made available later in the second quarter.

Office 2016 is expected to retail at a starting price of about €130 for the basic Home and Student version. We'll know more about it after Microsoft officially makes an announcement next month.