Earlier this year, the hacker group known as the Syrian Electronic Army hacked into a number of Microsoft's websites and social networking accounts, via an email phishing scheme. Now that same group has revealed some of the documents it stole from Microsoft's emails, which show a portion of the money the company gets by charging government agencies for information requests. 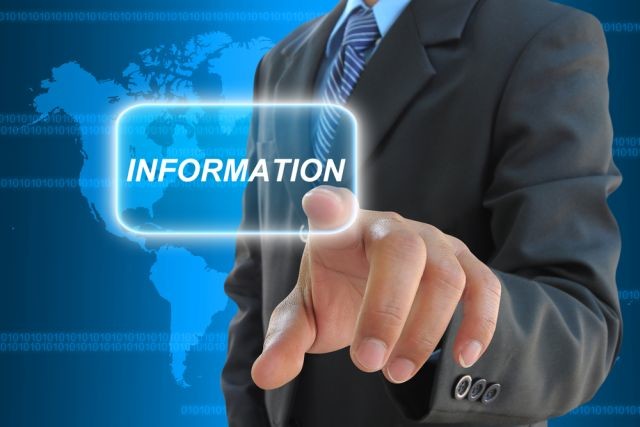 The Daily Dot reports that they received the documents from the SEA, which include emails and invoices from Microsoft to the Federal Bureau of Investigation, specifically the agency's Digital Intercept Technology Unit (DITU.) For example, the documents show that Microsoft charged the DITU $352,200 in August 2013, at $200 per information request.

Microsoft has been publishing the number of inquires it gets from governments and law enforcement agencies worldwide for the past year or so. Just a few days ago, the company revealed it had received a total of 72,279 requests for customer information in 2013.

The story says that the site consulted with lawyers to examine the documents stolen by the SEA and they felt that not only were they genuine but that Microsoft was perfectly correct to charge the government for those types of requests. Indeed, they seem to believe the government should be more transparent in revealing just how much money it is paying Microsoft and other companies to obtain customer information.

Neither Microsoft nor the DITU would confirm the authenticity of the emails and invoices. However, a few weeks after the SEA hacker attacks, Microsoft did admit "that documents associated with law enforcement inquiries were stolen."