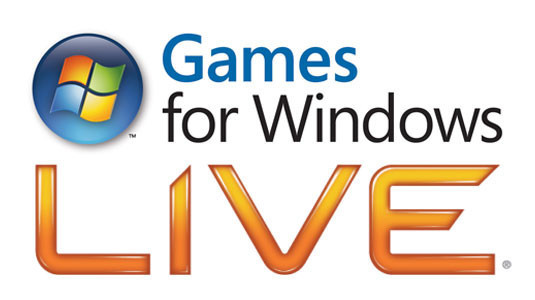 Microsoft Studios head Phil Spencer told an audience at the Game Developers Conference in San Francisco today that the company will be putting more effort into PC gaming, though he stopped short of offering any specific details.

Polygon reports that Spencer made those remarks as part of an answer to an audience question concerning Valve's Steam Machine-SteamOS plans. He praised Valve's commitment to the PC gaming space, even admitting that Valve has focused more on that business than Microsoft.

A renewed focus on Windows and PC gaming inside Microsoft is definitely happening. You will see more focus from us — not to go compete with what Valve has done, but because we also understand as the platform holder it's important for us to invest in the platform in a real way. We're fundamentally committed to that.

Spencer didn't offer any details on those plans, saying that Microsoft will reveal more about its PC gaming efforts this summer. As Neowin reported a few weeks ago, the company saw its PC gaming and entertainment leader Jason Holtman depart Microsoft in January after less than six months on the job.

Polygon also asked Spencer about the fate of Games for Windows Live, which is rumored to be shutting down July 1. Spencer said Microsoft may reveal the fate of the highly criticized online service "very soon." He added, "We've got to make sure we've got a thoughtful plan that supports the people that currently have games on Games for Windows Live. It's a conversation we're having."