Last month, rumors of a dual-chiplet or a dual chipset based motherboard design for AMD's Socket AM5 motherboards that will accommodate the next-gen Zen 4 Ryzen 7000 CPUs, started doing the rounds. More recent reports have also attested to this stating that such a design was indeed in the works.

Today, images of a Socket AM5 motherboard PCB blueprint showing what appears to be dual chipsets has leaked. The diagram belongs to an Asus PRIME X670-P WIFI model, and it also seems to confirm reports that the dual chipsets will not only be on the new flagship X670E chipset, but also on the familiar X670. 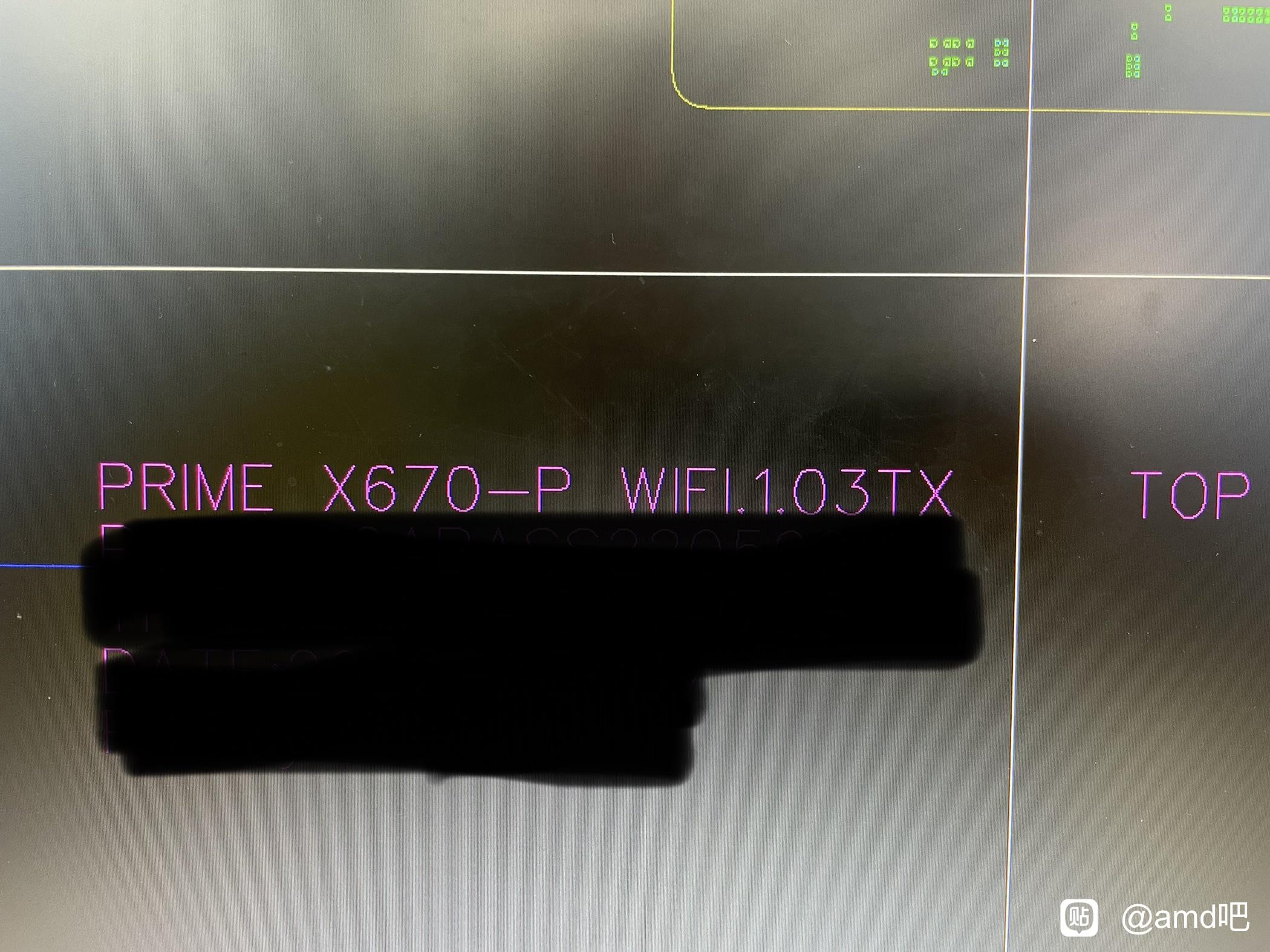 You can view the PCB blueprint diagram of the Asus PRIME X670-P WIFI board below. The dual chipsets are indicated by the black circles pointed towards at by two white arrows. The chipset supplier is reportedly AMD's long-time partner ASMedia, but this has not been confirmed at the moment. It is also not known what kind of benefits and features this dual-chipset design will bring to AM5. 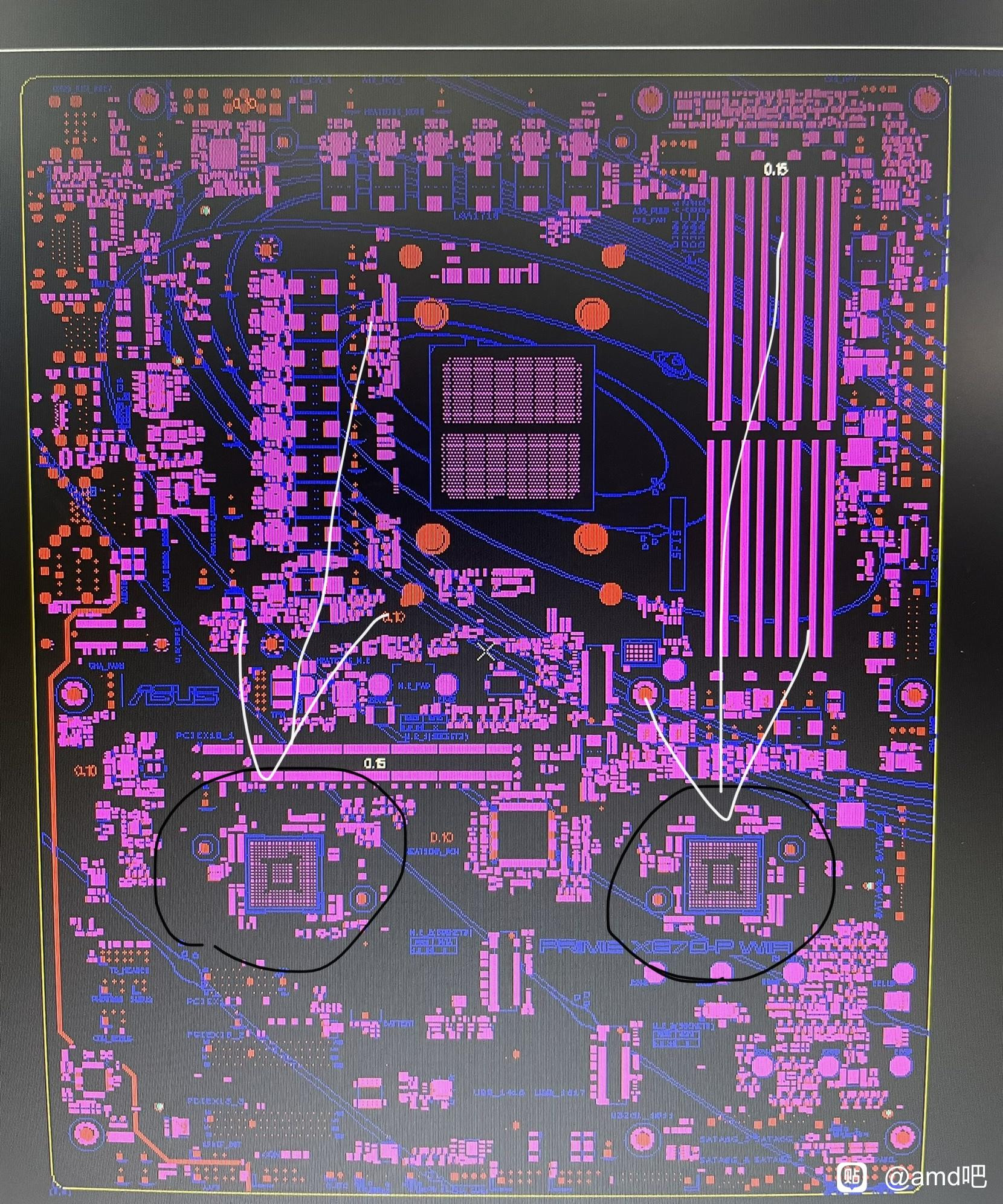 The diagram also shows four DIMM DDR5 memory slots, an Asus logo, the AM5 LGA1718 socket itself, and a robust VRM phase design, among various other electronic components.