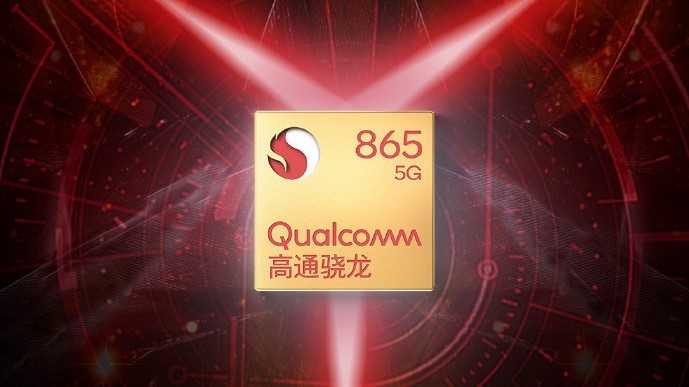 Gaming smartphones have been one of the emerging trends of the past couple of years, with big names like ASUS and Razer already offering their own takes on the concept. Chinese companies, like nubia's Red Magic and Black Shark, have also been at the forefront of gaming phones, and now, a third one seems to be joining in.

On Chinese social network Weibo, Lenovo has posted (via Liliputing) a teaser image for a smartphone powered by the Snapdragon 865 chipset. In addition to some gaming references in the text post, the image's background uses the same logo that's seen in the Legion-branded gaming PCs from Lenovo. It makes sense that the company wants to use the Legion branding for a gaming phone, too.

Of course, it's not easy to say if that's what we'll see when (and if) the device makes its way outside of China. In the western world, Lenovo's presence in the smartphone space revolves almost entirely around the Motorola brand, so the company could choose to stick with that for marketing purposes.

It also wouldn't be entirely surprising if the phone simply doesn't launch outside of China. Seeing as there's only been a relatively small number of gaming phones coming from other countries, it's certainly possible that it just isn't worth the investment for Lenovo.