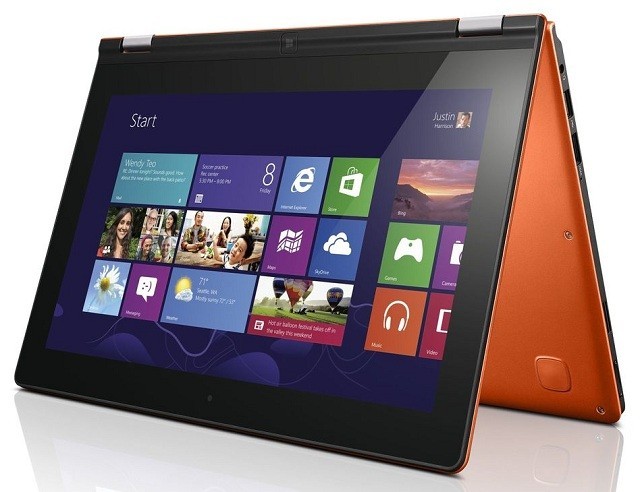 Windows 8 PCs have been available for several weeks now, and while it's a bit too early to be 100 percent sure, there does seem to be a pattern that those PCs that have touch screen support seem to be popular. In fact, the demand is currently exceeding the supply.

CNet.com reports that Gerry Smith, the head of Lenovo's US division, admits that his company (and the PC industry as a whole) underestimated the demand for touch screen Windows 8 and Windows RT PCs, such as the Yoga 11. He stated:

As you go through any major architectural transition, you try to forecast accurately how much the attach rate will be on touch [or other features]. Across every major [shift] over the past 10 years, we're never right. The learning is, how do you respond to that? How does the industry change and evolve?

Smith added that touch screen supply should be better in the first half of 2013. He also predicted that about 50 percent of Lenovo's PCs (not including tablets or smartphones) would have touch screens within two to three years.

Lenovo is now the world's biggest PC manufacturer, according to Gartner, but still is in fourth place behind HP, Dell and Apple in the US. Smith said that Lenovo's goal is to be the number one PC maker in the US, but would not give a timeframe for when he expects that to happen.