With the launch of Windows Phone 7 right around the corner, a slew of new devices are about to hit the web and a few have already leaked out. Two new phones from LG and Samsung have surfurced and will be some of the first devices to support the new OS.

According to Slashgear.com both the Samsung Omnia 7 and LG Optimus 7 hit the web a few hours before their official announcement. The Omnia 7 will sport a 4in Super AMOLED screen, 1GHz Qualcomm Snapdragon QSD8250 processor,  8GB of onboard storage, a 5-megapixel autofocus camera, WiFi b/g/n, Bluetooth 2.1 and A-GPS, along with USB 2.0 and triband UMTS/HSPA (900/1900/2100).  The Omnia 7 (GT-I8700) will also be able to record 720p HD video and the phone has an FM radio as well. 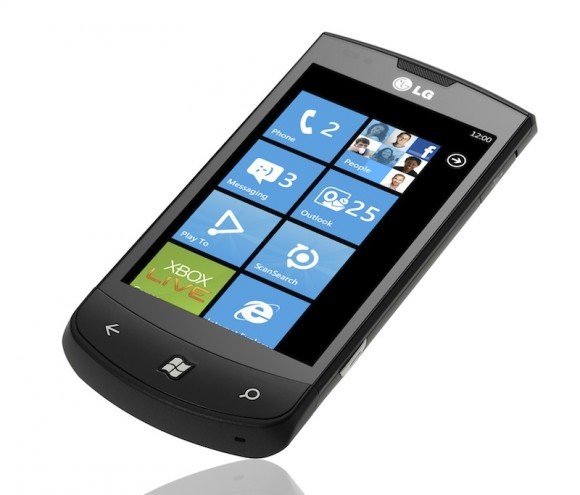 The new LG Optimus 7 will be a 3.8-inch WVGA handset with a 5-megapixel camera, 16GB of onboard storage, LED flash, Bluetooth 2.1, accelerometer, proximity sensor, GPS, a digital compass and ambient light sensor.  The device is also said to be able to take 360-degree panorama photos.

More information about these phones will most likely be revealed later today at the press conferences in London and New York. While these are just two devices, its very likely that many other devices will also be shown off today as Microsoft will offically begin its marketing campagin for Windows Phone 7.