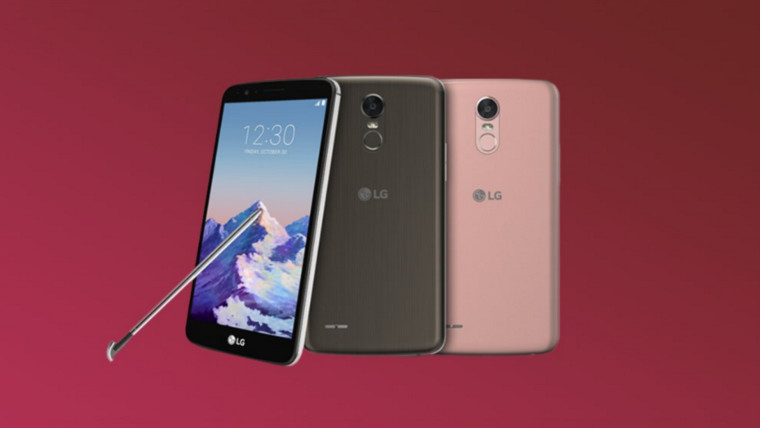 LG has announced the Stylo 3 and Stylo 3 Plus mid-range smartphones, as the US-branded successors to the Stylo 2 and Stylo 2 Plus. The main feature of the Stylo 3 is its included stylus, which can be stored in a specialized slot on the device. Interested consumers can sign up for the the mailing list on LG's site to receive updates on additional features, release dates, as well as purchasing information.

Other specs of the base Stylo 3 model can be found below, though the device's internal storage options and RAM are not yet listed.

The Stylo 2 Plus notably improved upon some specs of the Stylo 2, including its screen resolution, so it is likely that the Stylo 3 Plus will also offer some further improvements over the base model.

A release date and pricing are not currently available, though it is worth noting that the Stylo 2 and Stylo 2 Plus respectively retailed for around $130 and $230.