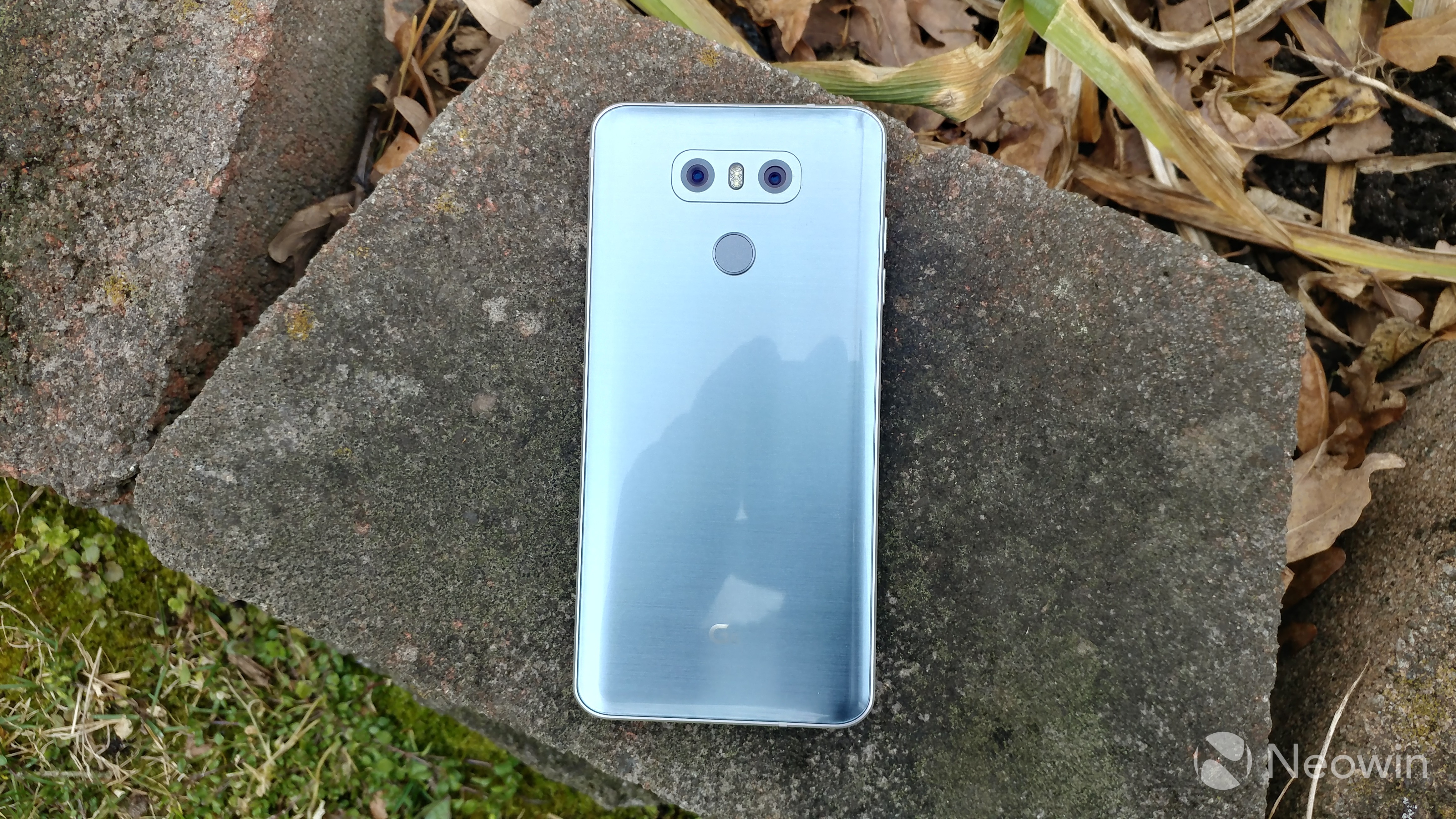 T-Mobile has announced the rollout of Android 8.0 Oreo for the LG G6 tied to its network just a few weeks since the unlocked version started receiving the update. The carrier had unveiled a list of devices from LG that would receive Oreo, and G6 is one of the five devices listed at the time.

The carrier's support page featuring all the details about the Oreo update is also up. Just like the unlocked version of the device, the T-Mobile variant did not get Android 7.1 but will jump to Android 8.0. However, the latest version of Android Oreo now is 8.1 and there is no indication whether the update would launch for the device since Android P is scheduled to launch in the near future.

According to TmoNews, the update weighs in at 1729.8MB and brings standard Oreo features such as password auto-fill, picture-in-picture, notification dots. It also includes UI enhancements for LG's custom skin.

If you have a T-Mobile version of the G6 and haven't already received the update notification, you might need to check every day as there is a daily limit on the number of devices that can be updated until July 30.