EA is having yet another expansions giveaway pointed towards Battlefield 1 and Battlefield 4 base game owners as well as Origin Access subscribers, marking this as the third set of DLC packs the company has given away so far.

Going into the freebies, Battlefield 1's Turning Tides expansion brings along the British Royal Marines, four new maps, plus more content, while the Battlefield 4 Second Assault expansion has a selection of revamped maps from Battlefield 3, among other additions.

The giveaway should come to an end early next week, so be quick about claiming the DLC packs via the Origin store links above if you're interested. 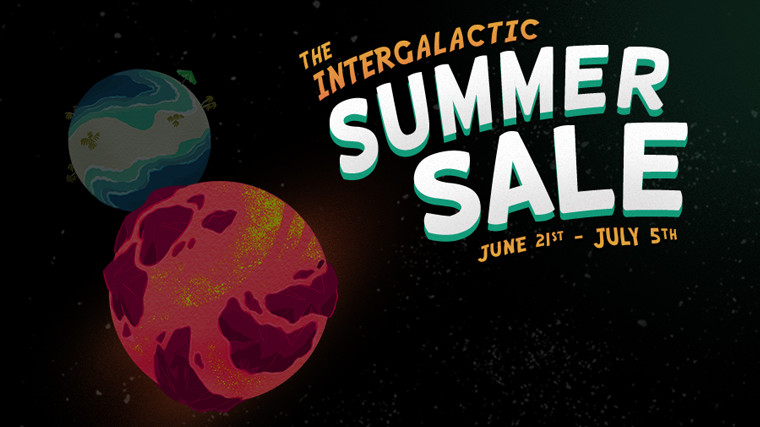 We are now in the second and final week of the Steam Summer Sale, with the massive event set to end on July 5. We have a brand new list of games for you to go through, mixing in a bunch of genres. Since Steam sales don't refresh or deepen their discounts as they go on, many discounts from last week's Big Deals list are still available as well.