At the end of last month, Google formally announced the latest release of its hugely popular OS, Android 6.0 Marshmallow. While Marshmallow comes pre-installed on the company's newest Nexus devices - the 6P and 5X - Google began rolling it out as an update for many of its existing devices over a week ago.

But today, LG issued a press release claiming that "owners of [its] G4 smartphone will be the first in the world to receive the Android 6.0 Marshmallow OS". That's a curious claim, given that the G4 isn't the first smartphone, or even the first LG smartphone, to get Android 6.0 (indeed, LG's own Nexus 5 is among those devices that began receiving the update last week). 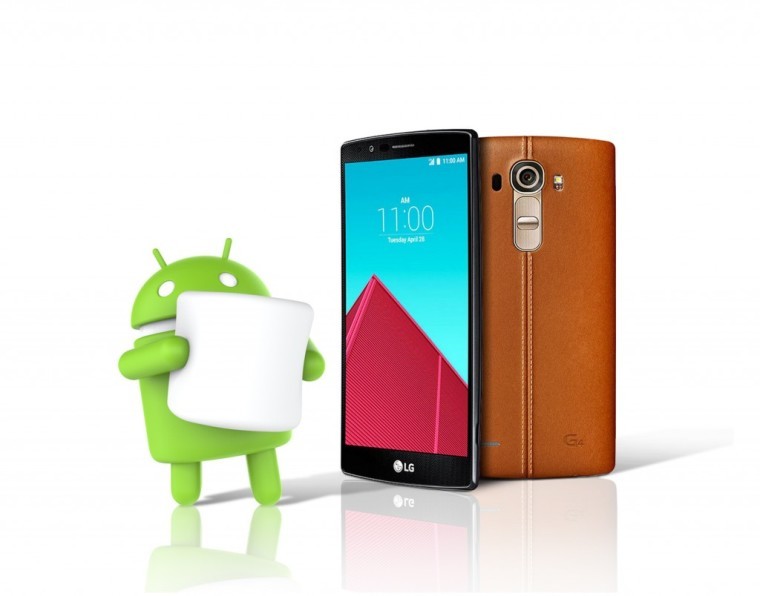 Perhaps LG was simply clinging to last year's glory, when its G3 became the very first device to get upgraded to Android 5.0 Lollipop, starting with its customers in Poland. Indeed, LG is doing the same this year - the flagship G4 is the first of its non-Nexus devices to be upgraded, and once again, Polish users will get the update before those in any other market.

However, while Marshmallow continues to make its way to more Nexus devices, LG's rollout hasn't actually started yet - the company says that Polish G4 owners will begin receiving the update next week, "with other markets in Europe, Asia and the Americas to follow".