It's been only nine days since Microsoft first showed off its new Surface Book, calling it "the ultimate laptop". The device is really a 2-in-1, with a detachable tablet section containing the CPU and primary battery, and a secondary battery in the keyboard section, which can also house an optional high-end GPU for a serious graphics performance boost.

Microsoft opened pre-orders for the Surface Book on the day after its unveiling, but closed them again just a few days later, after apparently allocating all of its pre-launch inventory for sale. However, pre-orders have now resumed - but those wishing to own the new Windows 10 Pro machine now face a long wait. 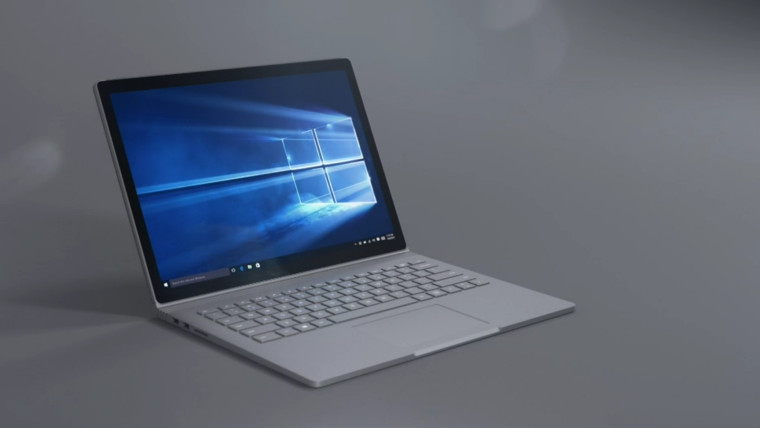 All Surface Book models are now available to pre-order again via the Microsoft Store, but shipments for some variants won't begin until early December:

Meanwhile, pre-orders for Microsoft's Surface Pro 4 - which was unveiled alongside the Surface Book - remain open, with shipments still promised for day one of availability (October 26) on all except the Intel Core i7 / 256GB / 8GB model, which can be ordered now for delivery on November 20.