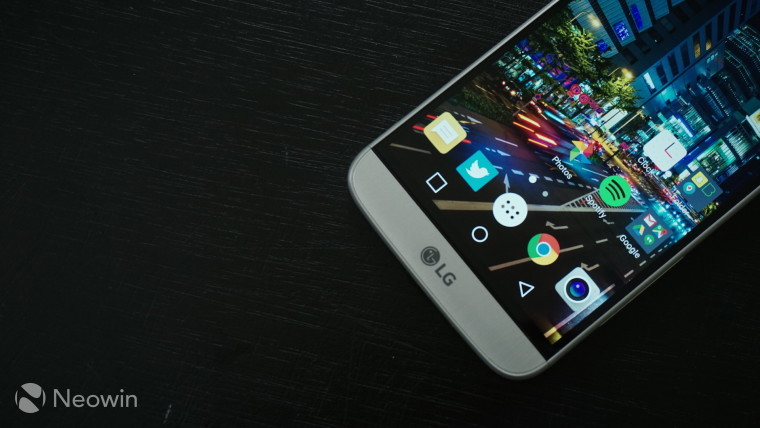 A class-action lawsuit emerged last month against LG’s flagship G4 and V10 devices, regarding an issue that caused these devices to be trapped in an eternal bootloop.

Those familiar with the issue were quick to question why other LG handsets like the Nexus 5X – affected by similar problems – were not part of this lawsuit. Today, the lawsuit has been amended to include the Nexus 5X, LG G5, the V20.

The bootloop issue's root seems to be in the hardware itself, as the lawsuit also claims that LG didn’t properly solder the processors to the motherboard on these flagship devices, “rendering them unable to withstand heat”.

Furthermore, the lawsuit claims that LG did nothing to resolve the issue, with one of the plaintiffs claiming to have gone through multiple replacement handsets dealing with the same issue.

LG has until May 8 to respond in court. Last year's LG G5 suffered from poor execution despite bold ambitions; the LG G6 landed on the retail shelves just a few days ago, but this lawsuit might cause some prospective buyers to reconsider their options.