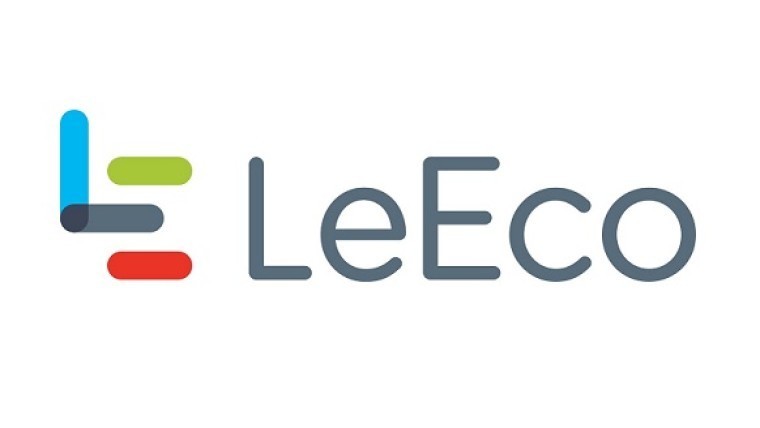 The nearly year-long acquisition effort by Chinese company LeEco to purchase the US TV manufacturing giant Vizio has been called off.

The two companies both made the announcement that the $2 billion deal would not be continuing due to issues with Chinese regulators. Instead, the two companies are going to pursue some partnership initiatives. Along with the mentioned issues with regulators, it is also understood that LeEco's problems with financial stability played a role in the deal not going through.

The LeEco Le App will now become featured on some of Vizio's products, while Vizio TV's and other products will now become more widely available in China. This compromise deal has been seen as a second best option for LeEco who have been making some big steps into the US market.

For example, LeEco has over the last few years made gains in the US smartphone market with their Le S3 and Le Pro3. The company does still have big although unstable ambitions and with that in mind, it is very unlikely that this is the last we shall see of them trying to buy their way into the lucrative US market.