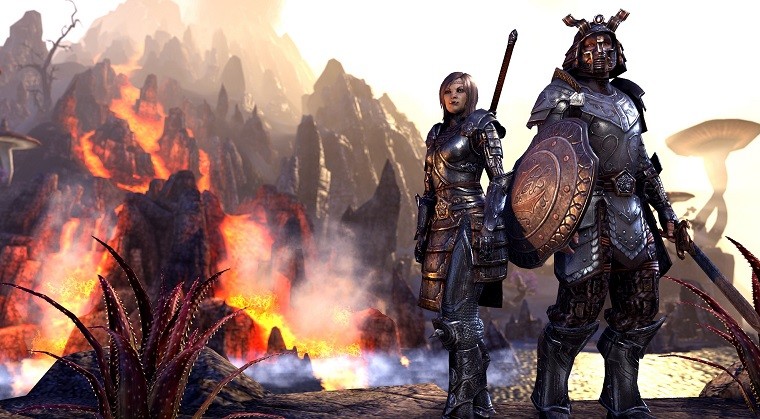 Zenimax Online's popular MMO set in the Elder Scrolls universe will be going free for an entire week. The event will give access to all base game content of The Elder Scrolls Online, which, even without its DLC, adds up to an enormous amount of gameplay opportunities.

All new players joining the event will receive 500 Crowns for free, the game's premium currency used in its in-game store for cosmetic items and more. Players who decide to purchase the game during or after the event will have all their progress, as well as any items bought with Crowns carried over to the full game. Also, while the event takes place, all editions of the game will be available at a discounted price.

The Elder Scrolls Online's free week begins later today at 3 PM BST and runs until April 18 for PC, Mac, Xbox One and PlayStation 4. The free event may serve as an excellent opportunity for new and returning players alike to explore the dangerous lands of Tamriel, with less than a month to go before the Morrowind expansion hits the game.