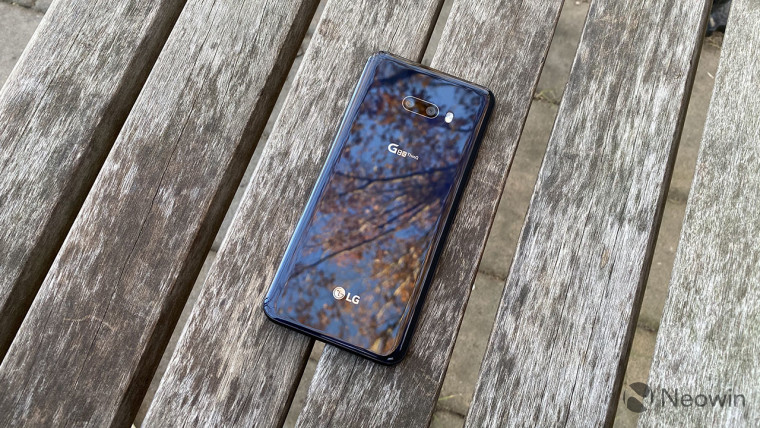 LG's mobile division has not had a major success in the smartphone market for a few years now. Yet, the company's CEO believes that the smartphone division will turn a profit by the end of 2021. He, however, failed to provide exact details on how LG plans on doing it.

Speaking to the press at CES 2020, LG's CEO Kwon Bong-seok said that the company will be expanding its smartphone lineup and release new devices with "some wow factors to woo consumers" in a bid to make its mobile division profitable by 2021. The executive believes that by expanding LG's smartphone lineup, it would be able to increase its competitiveness in the smartphone market.

At one point, LG was among the major players in the smartphone market. However, over the last few years, it has only launched some unremarkable devices that have failed to attract consumers. Its smartphone division has also failed to turn a profit in quite a few years and its losses have been increasing with every passing year. In a bid to stem its losses, LG shifted the smartphone production from its key Pyeongtaek plant in the south of Seoul to Vietnam last year.

The South Korean company's last major flagship smartphone was the G8X ThinQ which featured a removable Dual Screen accessory. While the concept was unique, it failed to woo customers.