Sequel to the critically acclaimed PS4 exclusive action-adventure title The Last of Us, The Last of Us Part II is scheduled to launch exactly one month from now on June 19, 2020. To commemorate the approaching release of The Last of Us Part II, today the game's publisher, Sony, and developer Naughty Dog partnered up to announce a themed limited edition console.

ICYMI: the new Limited Edition The Last of Us Part II PS4 Pro, DualShock 4, Gold Wireless Headset, and Seagate GameDrive have been revealed!

Sony's limited edition console bundle features a PlayStation 4 Pro sporting a large, intricate laser engraving of Ellie's tattoo from the series on the front panel of the console with a matte finish. Aside from a physical copy of the upcoming game and the tattooed console, the bundle also includes a code to redeem digital content and other limited edition gear such as a gold wireless headset, a 2TB Seagate Game Drive and a DS4 controller.

Speaking about the unique design of the laser etching, The Last of Us Part II's art director John Sweeney commented that the idea was inspired by the game's fan-following and fan-art:

"When we first revealed The Last of Us Part II, we had no idea how quickly fans would embrace Ellie’s tattoo. Within a day, we started seeing real-life versions showing up on social media and fans have been sharing photos of their new tattoos with us week after week ever since.

When the opportunity arose to create a custom PS4 Pro for The Last of Us Part II, I worked with our graphic designer at the time, Angel Garcia, and we considered a few different ideas, but we kept coming back to Ellie’s tattoo. By that point, it had become a symbol of the game and for the community–much like the Firefly logo in the first game."

Those interested in purchasing the newly announced PS4 Pro bundle will be interested to know the price tag for the themed set, which is $399.99. Meanwhile, the special edition DualShock 4 controller, gold wireless headset, and Seagate external hard drive are all available to purchase individually as well, priced at $64.99, $99.99 and $89.99, respectively. All the accessories feature etchings of the tattoo as well as a matte finish.

Additionally, Sony also revealed that it is hosting a U.S.-only giveaway for The Last of Us Part II PlayStation 4 bundle in partnership with Boulevard Brewing Co. Further details about the sweepstake can be found on the company's official website. 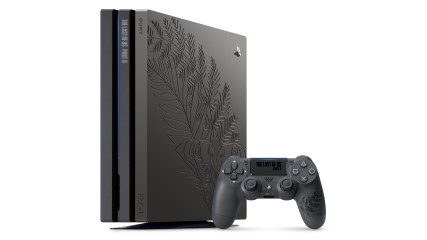 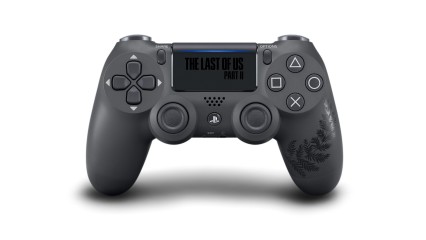 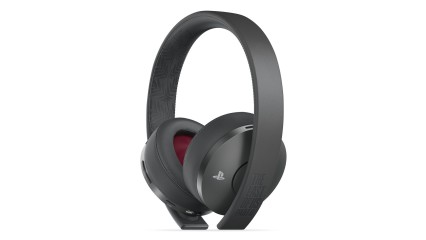 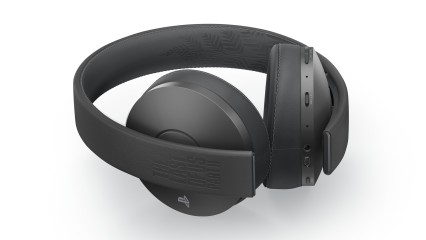 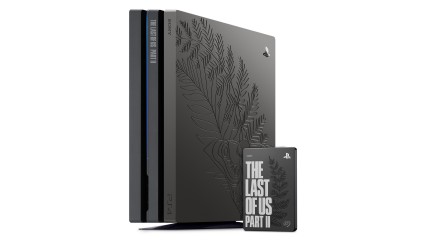 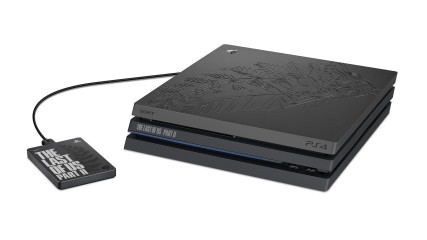