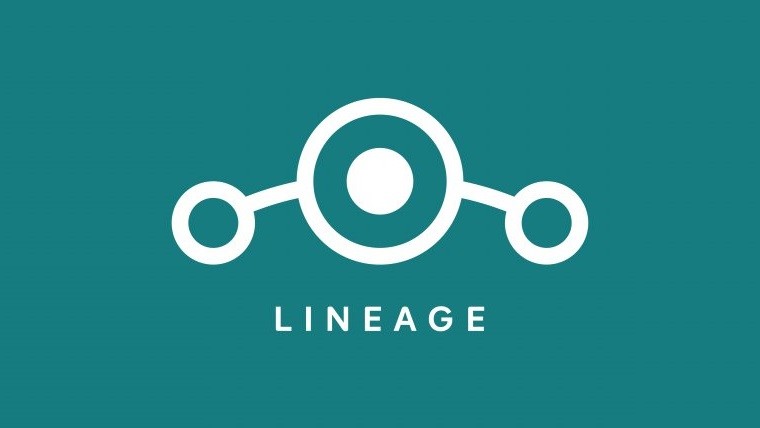 April Fools' Day is a time when you better have your guard up because there are plenty of people and companies that are out there trying to fool you. While the pranks played can range from fantastic to lame, some can be just downright foolish. This category is where most felt the LineageOS prank fell, as it caused quite a bit of outrage. Knowing that the prank was in bad taste, Lineage has now come out and formally apologized through its website.

If unfamiliar with what occurred, Lineage had a couple pranks that it unleashed on its community, through a build update of its OS. Part of the problem was that the build didn't release on April Fools' Day and because of this, the pranks just looked like general issues on the users' end. Upon boot, the OS would warn of a validation error and software counterfeiting, which, when it comes to an OS, is a bit of a red flag.

If in the know, the prank was in reference to Google's recent attempt at blocking Google Apps on uncertified devices but otherwise, you might assume something is just seriously wrong, and it turns out, many others did too, and also did not find the prank funny.

"These LOSGenuine notifications caused panic and security concerns with our users, and in hindsight was in bad taste for a platform such as ours. While we did not set out to inflict harm to our users, its clear by the feedback that we’ve received that many saw LOSGenuine as not only unfunny, but as a degradation of the trust users and maintainers."

The team at Lineage promised, "to do better next year". While it will teach the team a valuable lesson, this is just one of those cases where the fun was taken a bit too far.