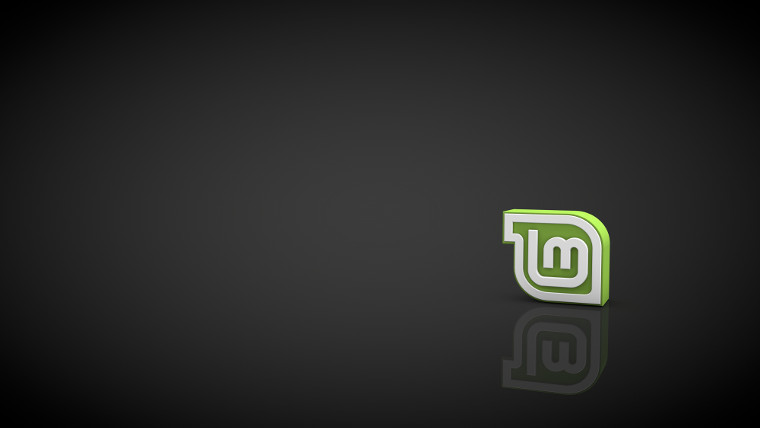 Clement Lefebvre, head of the Linux Mint project, has announced the availability of the Linux Mint 18 Sarah KDE edition. The KDE edition is the final official spin to get a beta release in the Mint 18 series. What is interesting about the KDE version this cycle is that users running Mint 17.3 KDE won't be able to upgrade to 18 because of the inclusion of Plasma 5, which is “considered a different desktop.”

Just as with the other spins of Linux Mint 18, the KDE version is a long term support release and will, therefore, be supported until 2021. The major new feature in this version is the inclusion of Plasma 5.6, making Mint 18 the first version to ship with a Plasma 5 series desktop. The Kubuntu Backports PPA - which is included in the APT sources - provides updates to newer versions of the Plasma desktop.

Many of the new features that were included in Mint 18, such as the new update manager, are also in this release. One thing not mentioned in the release notes, however, are the newly Mint-made X-Apps. Regarding X-Apps, one user decided to install Xplayer and said:

“I've taken the Live session for a spin and so far it looks great. Really nice theme and I installed a couple of the Mint brewed X-apps (Xplayer for one) and they look just like a KDE app.”

The beta release may contain critical bugs and is therefore recommended only for testing purposes. The Mint team is preparing the stable release which should come in the next few weeks. It will be possible to upgrade from the beta to the stable version.