When it comes to Linux, the community has a tendency to be branded as 'cheapskates' mainly due to the fact that they usually do not pay for the software they use. However, according to Hiri COO David Founder, this couldn't be further from the truth. 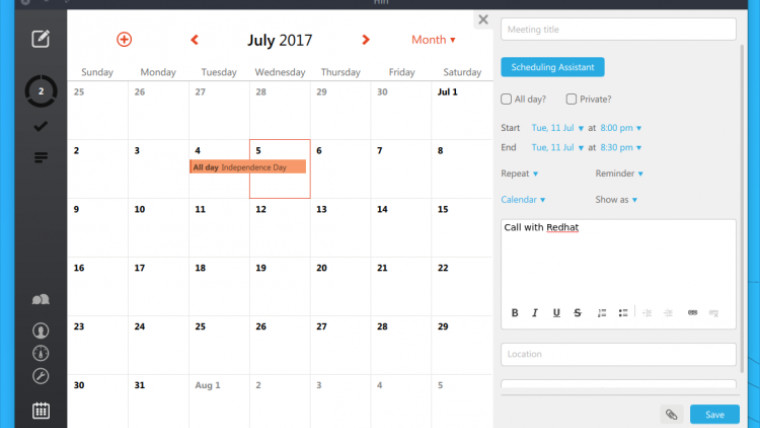 Talking to OMG! Ubuntu, the co-founder of the company behind the Microsoft Exchange email application for Linux, discussed how the community behind Linux was more valuable than what you would generally see on platforms like macOS and Windows; as he explained:

“Linux users got in touch to see if we had any plans to support Linux. We gave them the version the guys had created, which was [an early alpha] at that stage. None the less, the users stuck around. Not only did they stick around, they gave us thoughtful feedback and were willing to send logs etc. to help us squash bugs.”

According to the executive, thanks to the firm supporting the free operating system, it has developed a 'healthy' income stream from the platform. However, he did have some criticisms, mainly focusing on how Linux's fragmented state requires developers to put in a lot of time supporting multiple distros. Beyond that, he was quite happy that the company supported the OS, even with the firm having some reservations.

This isn't the first time that Linux users outspent their peers. When the Humble Bundle data was still being split according to OS, the users on the penguin side of things spent more on the indie bundles, sometimes double that of their Windows counterparts. However, they do make up a tiny slice of overall income for many developers, mostly due to the operating system holding close to 2.5% of the overall market according to NetMarketshare.