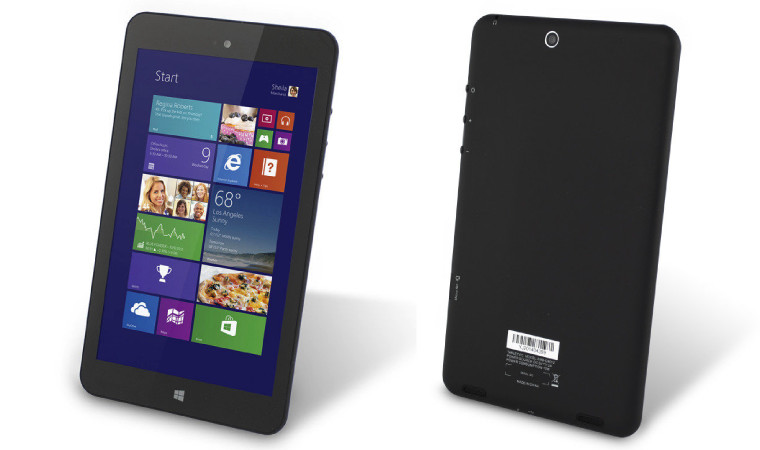 The latest such example has gone on sale in the United Kingdom for just £79.98 ($128 / €102), making it one of the most affordable Windows tablets ever to go on sale in the UK. Key specs of the Linx 7 include:

The device also comes with a free one-year Office 365 Personal subscription, which includes unlimited OneDrive storage. You can also get a further £30 ($48 / €38) off the cost of the tablet at Ebuyer if you trade in your old tablet when buying the Linx 7, bringing the price down to just £49.98 ($80 / €63).

The Linx 7 won't win any awards for stunning design, and it's unlikely to be a mobile powerhouse, but for those looking for a simple, affordable tablet for occasional use, it certainly seems worth considering.