The radial controls of the advanced camera UI on the Lumia Windows phones quickly became one of the most touted benefits of the Windows phone ecosystem, after being rebranded from Nokia Camera. Up until now this interface has been restricted to Windows users. However, a new patent transfer has created hope that we will see this innovative UI in Android phones soon. While it is likely to appear on a Nokia phone again, it is as yet unclear whether it will bear the "Nokia Camera" moniker. 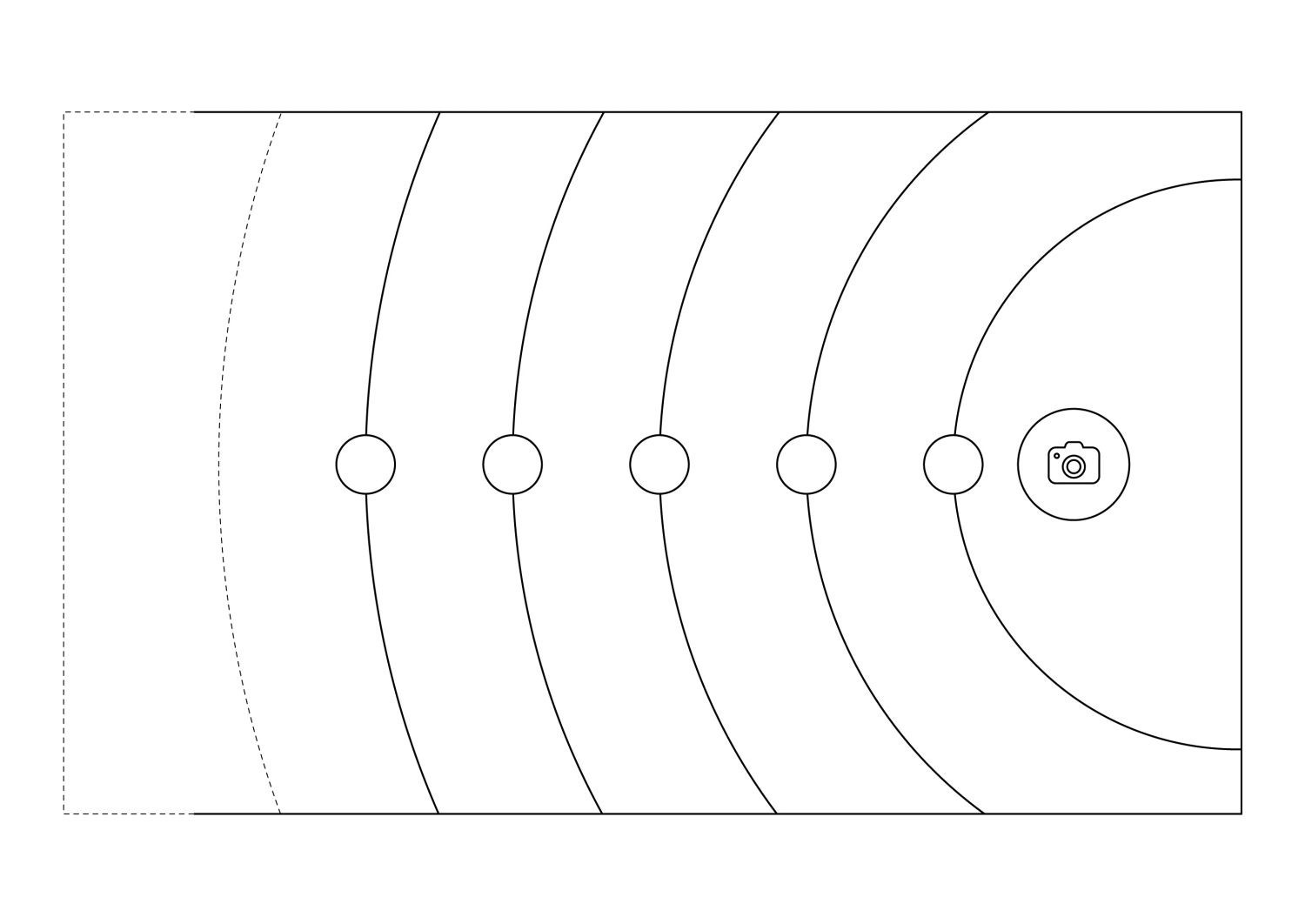 According to filings at the EUIPO (the European Union Intellectual Property Office) on Wednesday, Microsoft has transferred ownership of the UI trademark to HMD, the company that is now making Nokia phones. With lackluster support for the Camera UI found on the latest Nokia Android devices such as the Nokia 3, 5, and 6, it is highly plausible that HMD could roll out the radial camera UI to further bolster the new Nokia Android experience with a blast from Nokia's past.

The new Nokia flagship launching on August 16th is set to feature ZEISS optics for its dual 13MP cameras, which was a staple hardware feature found on the old Nokia Lumia Windows flagships. Meanwhile, Microsoft still has a license to use the UI so this does not necessary spell the end of the UI on the Windows camera app.