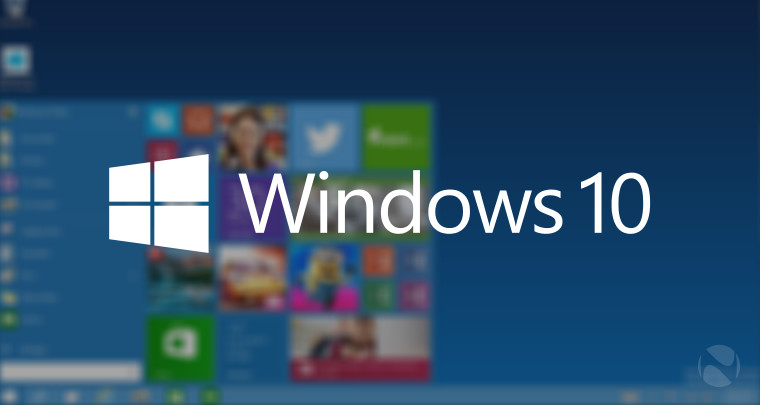 The built-in Mail application on Windows 10 has been updated to support TLS after nearly three years since the first Modern app was released.

As most mail servers have been dropping support for SSL 3.0, users would have been faced with issues connecting through the Mail application on Windows. However, the app has now been updated in the latest Windows 10 build to support TLS.

According to a report from Aeyoun, the implementation is still a bit dodgy as the application first tries to establish an SSL connection even after manually changing the ports. Microsoft has provided an option to disable SSL for incoming mail under advanced settings but this should now be a preferred behavior in order to provide better security by default.

The change hasn't been documented by Microsoft and it is unclear whether the Windows 8, 8.1 and Windows Phone 8 versions of the application will be updated with support for TLS any time soon but it's good to know that the future version of Windows 10 already has this in place, albeit a bit late.