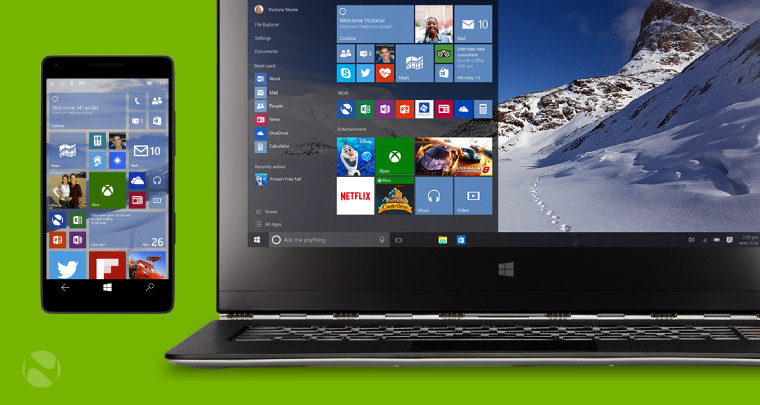 The screenshots from the Windows 10 Mobile build 10162 have been leaked revealing a few visual changes.

Although, the Windows 10 build of 10162 has already been released by Microsoft, the Mobile version is yet to receive an update. Now, a WindowsMania.pl member has managed to get the latest build and has posted a few screenshots from it already.

The changes aren't very noticeable at least from the screenshots that have been posted so far, but according to WMPU the build comes with a new wallpaper, minor changes to the Store tile and app which now shows featured apps and a larger battery icon.

It is unclear whether Microsoft will be releasing the build to Insiders, but a new one is due and the company is expected to increase the frequency of builds starting this month making it a likely candidate to reach the public.