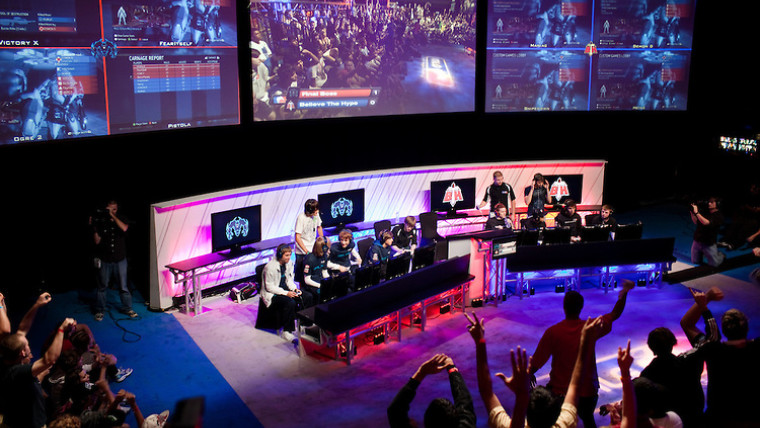 A new report claims that eSports firm ‘Major League Gaming’ has sold “substantially all” of its assets to Activision Blizzard, alongside an internal company restructure. A letter supposedly distributed to stockholders has been obtained by eSports Observer, which confirms that the MLG's Board of Directors agreed to offload company assets to Activision for $46 million.

In essence, this marks the end of the traditional eSports firm, who dominated the North American competitive gaming scene over the last decade, later losing their following and partnerships to various competitors. As a result of this deal, Sundance DiGiovanni has stepped down from his position as CEO and will be replaced by Greg Chisholm, who previously acted as the firm’s chief financial officer.

Major League Gaming’s future is now somewhat hazy, with this massive change having taken place. The firm had previously worked alongside industry giants such as Microsoft and Activision, and even announced plans last year to build an arena on Hengqin Island, China.

It's currently unknown whether these assets will be integrated into Activision's eSports division, that was formed last year alongside Major League Gaming co-founder: Mike Sepso.

Source: eSports Observer via Gamespot | Image via Beyond Entertainment