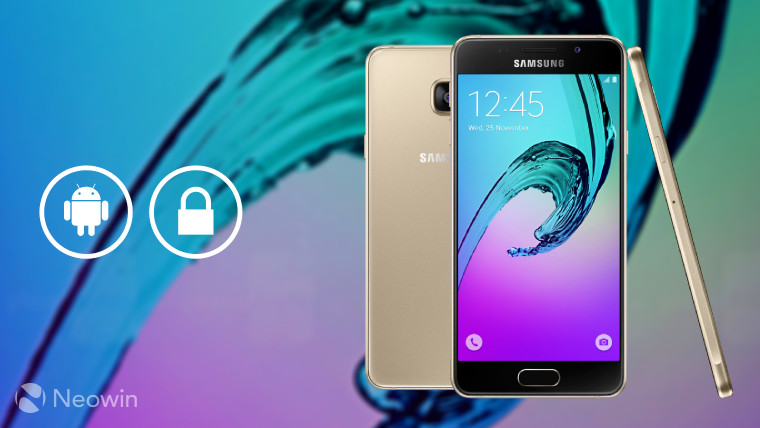 Earlier this week, Samsung began distributing the March security update for Android to its Galaxy A5 (2017) in Europe. Now, the company has commenced its rollout there for that handset's predecessor too.

Google originally released the March security patches exactly one month ago, bringing fixes for dozens of vulnerabilities and other issues across the Android OS. The next monthly security update is likely to be announced very soon, but like many of its rivals, Samsung is still scrambling to make the March update available to all of its devices.

Owners of the Galaxy A5 (2016) will at least be relieved to know that the wait is coming to an end for them. The update has already been spotted in the Netherlands, and will continue to make its way to that handset in other European markets, and beyond, in the days and weeks ahead.

In addition to the patches that Google included in its monthly security update, Samsung's rollout also includes 12 fixes specifically for its Galaxy devices.