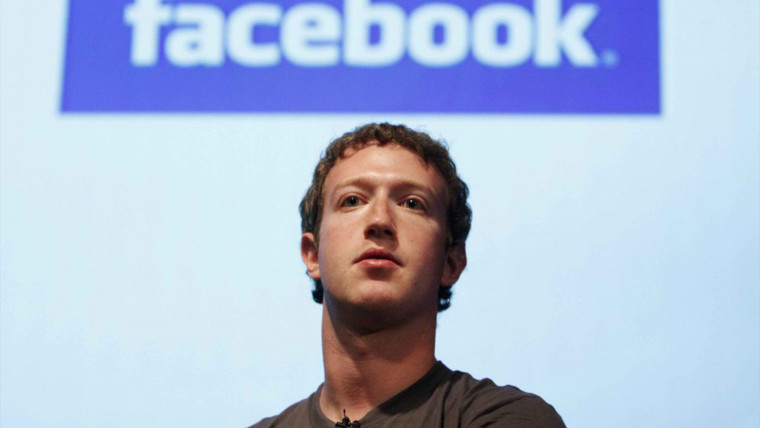 Last fall, U.S. President Donald Trump hosted Facebook CEO, Mark Zuckerberg at the White House and Zuckerberg may have used the opportunity to persuade the administration to launch an attack on TikTok.

According to a report published by The Wall Street Journal, Facebook CEO Mark Zuckerberg gave a speech about freedom of expression in Washington, D.C. and how TikTok does not share Facebook's commitment to freedom of expression. Post speech, Mark Zuckerberg met with U.S. President Donald over a private dinner and discussed how Chinese companies are threatening American businesses. According to people familiar with the matter, Mark Zuckerberg made the point to take the lawmakers' target off Facebook's back and focus on Chinese companies like TikTok. The report also notes that it was after meeting Zuckerberg that lawmakers' started looking into TikTok.

Senator Josh Hawley implied that the whole thing was about Facebook's market share. He noted, “For Facebook, the fear is lost social-media market share. For the rest of us, the fear is somewhat different.” Kelli Ford, spokeswoman for Senator Hawley said that the Senator's concerns surrounding TikTok predated the meeting with Mark Zuckerberg. She said, “Facebook has recently been sounding the alarm about China-based tech as a PR tactic to boost its own reputation.”

Facebook declined to comment on Kelli Ford's remarks but its spokesperson Andy Stone said Mark Zuckerberg had no recollection of bringing up TikTok during the private dinner at the White House. Stone said the following in a written statement:

"Our view on China has been clear: we must compete. As Chinese companies and influence have been growing so has the risk of a global internet based on their values, as opposed to ours."

Furthermore, the report pointed out that Facebook spends an exorbitant amount on lobbying and it had spent more money than any single company in the first half of this year. Facebook has also established an advocacy group, American Edge and has been running ads praising US tech companies for their contributions to the American economy, national security and cultural influence.

Even before The Wall Street Journal published this report, TikTok had its suspicions about Facebook. In July, TikTok CEO Kevin Mayer wrote an open letter accusing Facebook of copying products. He said, "Facebook is even launching another copycat product, Reels (tied to Instagram), after their other copycat Lasso failed quickly." Mayer further called Facebook out for disguising itself as a patriotic company to kill TikTok.