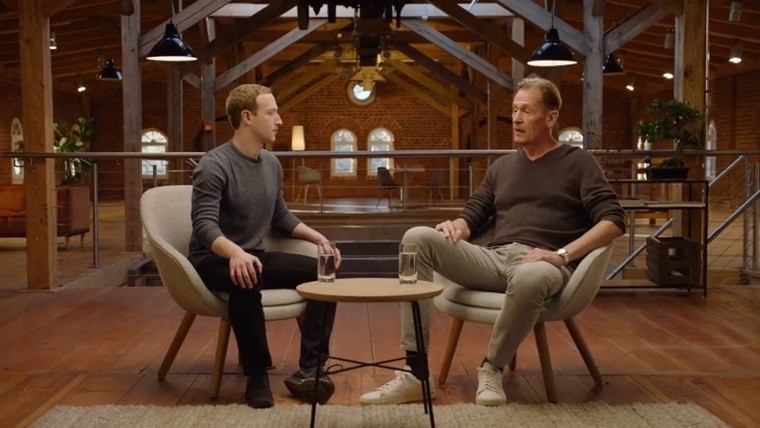 Earlier last year, Facebook revamped its News Feed to show users fewer news stories as part of an effort to deliver high-quality content to them. The idea for that move was simply to prioritize news content from sources that the community deemed trustworthy based on a series of surveys.

Today, Facebook CEO Mark Zuckerberg revealed the company's plan to develop a dedicated news tab for the platform. The new section will feature high-quality news from various publishers and may serve as a sort of newsreader. In a conversation with Mathias Döpfner, CEO of Europe-based digital publishing company Axel Springer, Zuckerberg suggested that the social media titan is even open to the idea of paying publishers to make their content available to users via that dedicated section.

The Facebook chief also said his company doesn't intend to offer high-quality news stories to users for a fee, which could be seen as a swipe at Apple's premium News+ subscription service costing $10 per month. Zuckerberg told Döpfner:

“We’re coming to this from a very different perspective than I think some of the other players in the space who view news as a way that they want to maximize their revenue. That’s not necessarily the way that we’re thinking about this.”

It isn't certain for now, though, whether Facebook will curate news for users or allow them to customize the content that they want to see on that section. In an emailed statement, Facebook told Neowin that there are three core principles for how it is planning to build the news tab including soliciting input from experts in publishing and journalism, forming a direct relationship with publishers for monetization, and fostering an ecosystem where new forms of journalism such as independent journalism can thrive.

The plan is obviously in an early stage and, as far as what Facebook told us, ﻿it doesn't have a timeline yet for the feature's rollout.