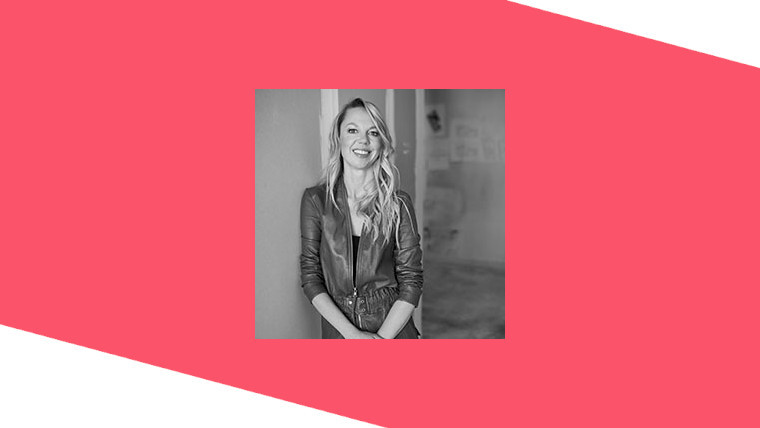 Match Group, via the Tinder Newsroom, has announced the appointment of Renate Nyborg as Chief Executive Officer (CEO) of Tinder. Nyborg is the first woman to lead the dating service since its launch in 2012. In the role, she will be based in New York after acting as General Manager of Europe, Middle East, and Africa for Tinder since last year.

Nyborg will be replacing Jim Lanzone who only became the CEO in July, 2020. Lanzone has apparently taken up the head role at Yahoo. While Nyborg hasn’t worked at Tinder for long, she does have a successful track record in the tech space. Before joining Tinder, she built the first international product at Headspace and ran marketing. Before her time at Headspace, she worked at Apple for four years where she was in charge of the firm’s App Store subscription business in Europe.

In her role, she will report to Match Group CEO Shar Dubey, who said:

“Throughout her career, Renate has demonstrated a keen instinct for how to develop and market mobile products, grow subscription businesses, expand in new markets, and appeal to younger users. Running Tinder’s European business, she’s demonstrated true leadership, and is relentlessly focused on accelerating growth and developing experiences based on what our members -- particularly women -- are looking for. I’m incredibly excited about working with Renate on Tinder’s game changing product roadmap and supporting her as she maximizes Tinder’s success. Most importantly, Renate feels Tinder’s mission personally and passionately, having met her husband on Tinder.”

Tinder said Nyborg joins the firm during a “period of accelerating growth and innovation”. The app has recently announced new features such as ID verification to fight catfishing. In relation to the growth remarks, Tinder has recorded double-digit growth in the number of paying members. It said it will post more financial details in its third-quarter financial results due in November.