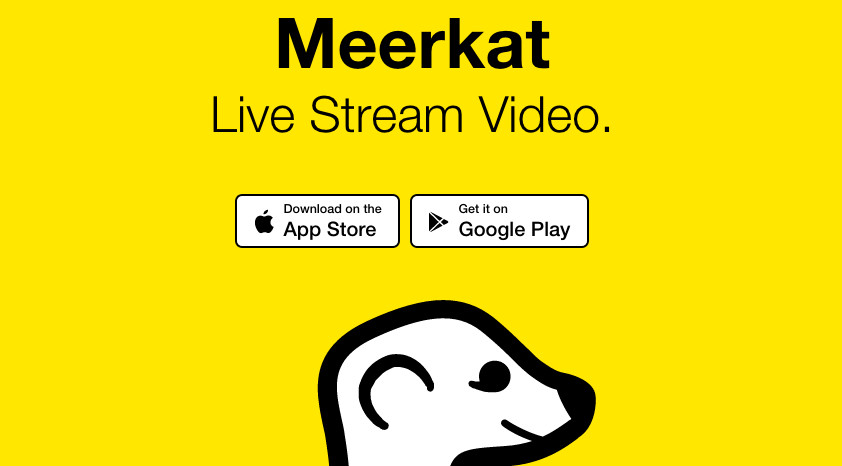 Today, Meerkat announced that users will be able to livestream videos from their GoPro's to the apps livestreaming service.

Although Meerkat has traditionally been restricted to mobile devices running Android or iOS, Meerkat made the announcement today that the the app will now be able to stream directly from some GoPro cameras. Not all GoPro's will be supported and the service will initially only be available on the 'GoPro 3'. In a later update, 'GoPro 4' owners will be able to livestream videos to Meerkat.

If you have yet to use or hear of Meerkat, it is a livestreaming app that gained quite a bit of traction prior to March 2015. But, it was during this time, that Twitter also announced and released its competing livestreaming service, Periscope. While competition is nothing new, what made the situation unique is that Twitter revoked Meerkat's access to its service, making it more difficult to share livestreams.

Meerkat and Periscope are both currently available for iOS and Android. There is currently no date set for the GoPro 4 livestream update.