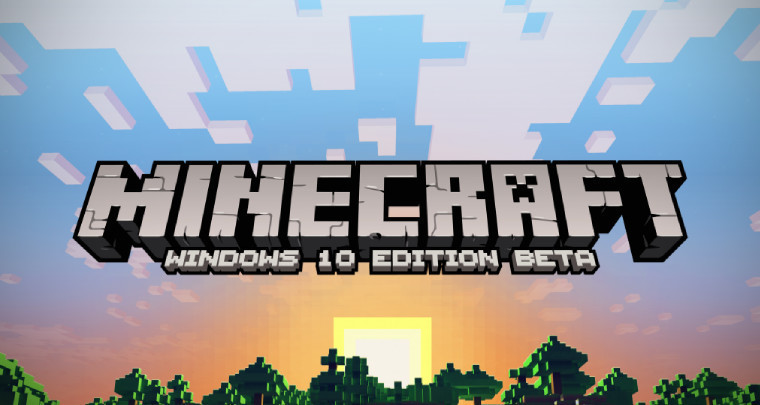 Earlier this year, Microsoft announced Minecraft: Windows 10 Edition. As its name suggests, it’s a version of the popular game designed for Microsoft’s next-gen OS, and the first beta will launch on July 29, the same day that Windows 10 rolls out.

It’s now been revealed that Microsoft will be bringing Xbox achievements to Minecraft: Windows 10 Edition, thanks to the company’s Mike Ybarra, who confirmed that detail in response to an enquiry on Twitter:

@opticon9 Yes, Minecraft will have achievements on Windows 10.

Windows 10 Edition won’t replace the PC version of Minecraft, but the company says that it will “take advantage of the advanced technology and gaming platform provided by Windows 10”, allowing users to switch between tablets and PCs, and controller, touch, or mouse/keyboard input as desired, with the user interface adapting to the input method.

If you already play Minecraft on your PC, you’ll get Windows 10 Edition free. If you don’t, you’ll be able to buy the new version at the reduced price of $10 for a limited time.