Microsoft has a lot of interesting exclusives coming to its Xbox One console in 2016. Perhaps the biggest of them all is Gears of War 4, a direct successor to previous Gears of War games. The upcoming shooter is said to be an incredible visual demonstration and is one of the mosts important franchises for the Xbox brand. For those of you foaming at the mouth for all things Gears, we have fresh news for you. 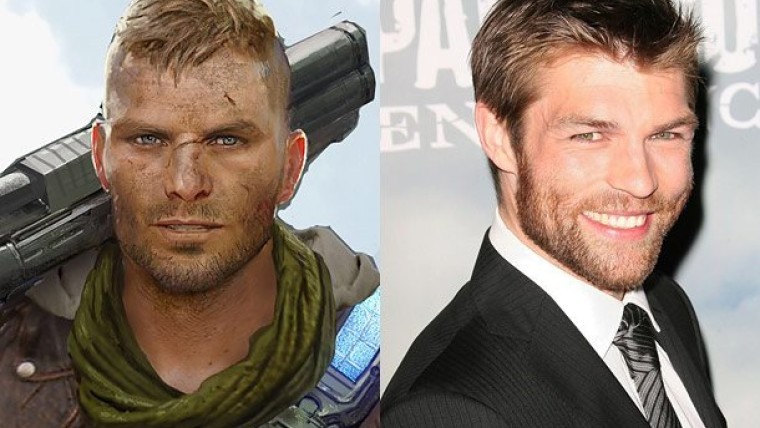 JD Fenix - The son of Marcus Fenix, who was never mentioned in any of the previous games. JD ran away from home and joined the COG militia but eventually went AWOL. JD Fenix's backstory is touched on in the game, so you won't be left in the dark once the game launches. JD Fenix will be played by Australian actor Liam McIntyre (seen in: Spartacus, CW's The Flash). 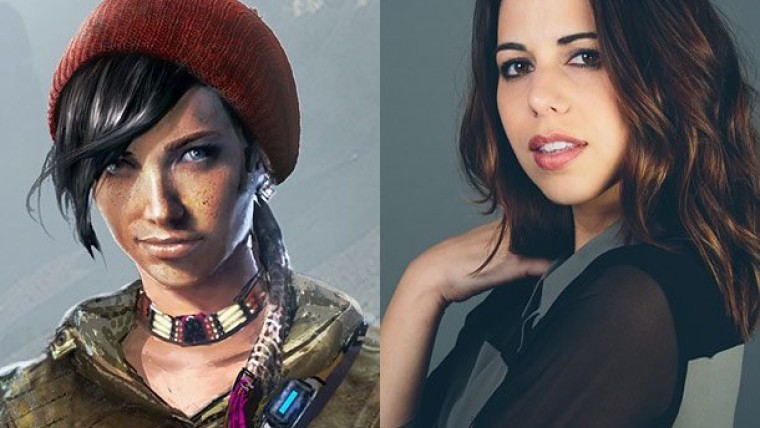 Kait Diaz - A survivalist that has been hardened by life outside the protective walls of Sera's cities, Kait has always run with a renegade group known as the "Outsiders". Kait comes into contact with JD when he happens upon the Outsiders and they become fast friends. Kait Diaz is played by Laura Bailey, who has voiced several major characters within the gaming world. You'll hear her voice Jaina Proudmoore in World of Warcraft as well as Spartan Olympia Vale in Halo 5. 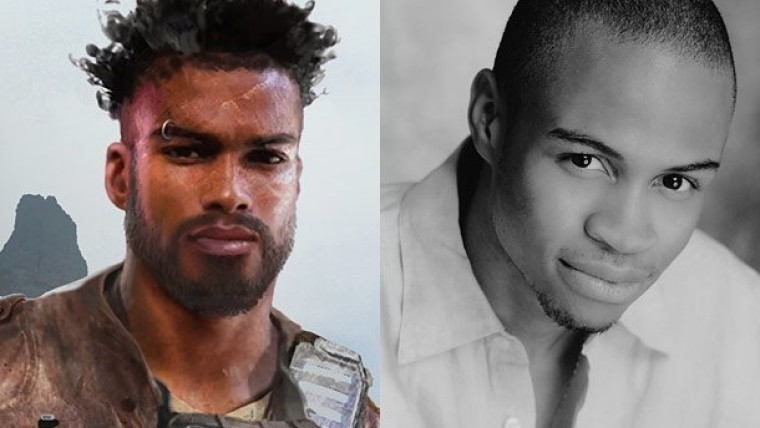 Delmont "Del" Walker - An ex-COG soldier, Del is an orphan who befriended JD Fenix as a kid when they both were at a boarding school. Del followed JD into COG enlistment as well as into AWOL status. They both fled the COG after a classified operation went south. Del Walker is voiced by Eugene Byrd, a known TV actor that appears in numerous episodes of Bones and Arrow.

Microsoft's The Coalition game studio knows that it has a lot on its plate by handling the next chapter of a major Xbox franchise. Fortunately, series creator Cliff Bleszinski says that the franchise is in good hands, especially with Rod Fergusson still in the mix. The folks over at The Coalition are doing their best to keep the series in good standing, which includes making some gameplay changes to help keep the game fun and interesting to play.