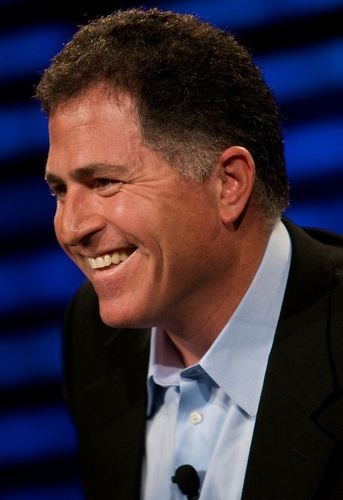 Dell shareholders were supposed to vote today on Michael Dell's offer that, if approved, would take the PC maker back to being a private company. However, as they did last week, the company motioned to delay that vote again, this time to August 2nd.

Dell's press release on the delay does add a new twist to this ongoing business saga as Michael Dell actually increased his share offer ... slightly. Dell is now going to give the people who own stock in the company $13.75 a share, versus his previous offer of $13.65 a share. Yep, he went up a full 10 cents, but that means he is spending another $150 million to get his shareholders to agree with him.

The press release states that this increase represents the "best and final offer" that Michael Dell is willing to give Dell shareholders. As we have mentioned before, Microsoft is throwing in $2 billion of its own money to help Dell go back to being a private company.

If the votes don't go in Michael Dell's favor when they are finally tallied, the company will then have to consider an offer from activist investor and billionaire Carl Icahn, who says he will pay $14 for each share of Dell, while still keeping some of the company public.