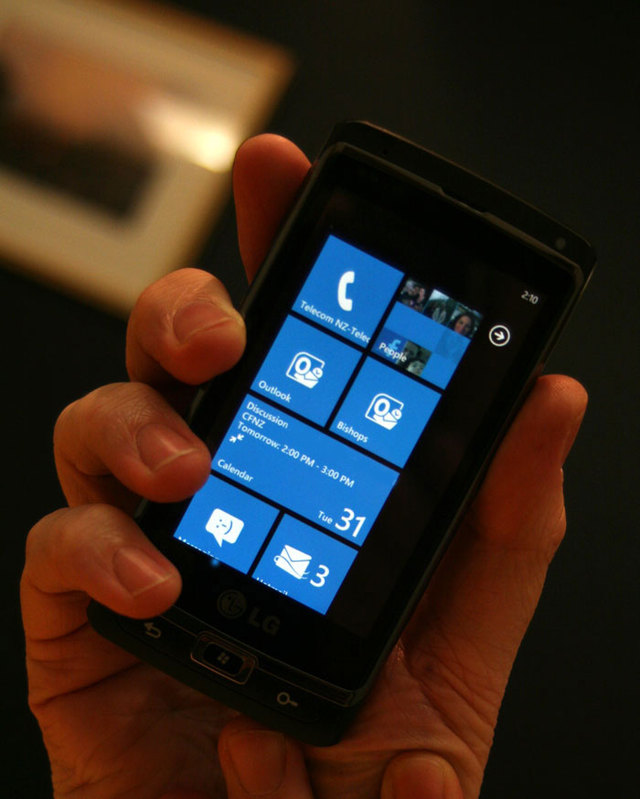 Microsoft announced today that they have sold over 1.5 million Windows Phone 7 through its various partners. The software giant had since avoided the question, but finally made their sales numbers available today.

Achim Berg, Microsoft Vice President for mobile communications business and marketing group said that the sales figures were for the first six weeks of sales. Berg believes that Windows Phone 7 has been a success for the company, and that overall customer satisfaction is very high.

"Sales are ramping well as our reputation is growing for offering users a unique experience and are in line with our expectations - especially when compared to other new platform introductions. With a new platform you have to look at a couple of things, first of all customer satisfaction. As I mentioned before, we've seen great response on the complete mobile phone experience."

With over 1.5 million units sold, according to Microsoft, these early sales figures meet the companies expectations for a new smartphone in an already crowded market. Berg believes that Windows Phone 7 is already off to a great start and customers just need to experience the device before they will fall in love.

Berg also mentioned that Microsoft is working on an update for the device, which is rumored to be landing in early 2011.