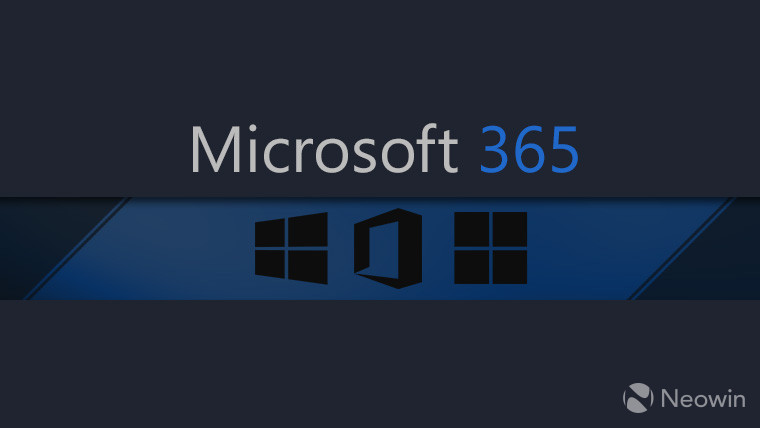 Microsoft's day two keynote tomorrow will be all about Microsoft 365, but the company is announcing some of the news today. Along with Your Phone, and Timeline support on iOS and Android, the firm announced that Adaptive Cards are coming to apps and services like Outlook and Teams.

The idea is to allow for dynamic and interactive content in messages. They'll work with apps, bots, and services on Teams and Outlook, so you'll be able to do things like approve expense reports, or comment on GitHub issues directly from a Teams chat.

Microsoft is also using this to bring Microsoft Pay into Outlook, so you'll be able to pay bills directly in your email. Indeed, it's been some time since the company promoted its mobile payment service, so it's nice to see that it's still alive.

And additionally, the firm says that several companies will be announcing support for Microsoft Pay during the keynote. You might recall that Chase Bank was among the first Microsoft Pay partners, and has been listed as "coming soon" for almost two years. Perhaps, tomorrow will be the day that the bank finally supports the service.