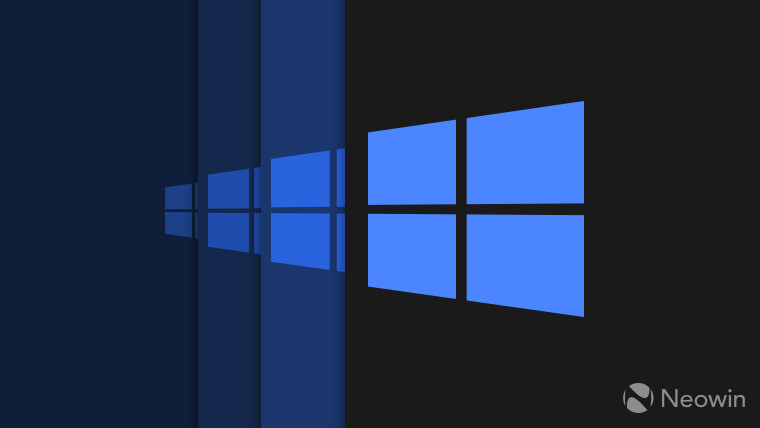 Some Windows 10 users are having problems with their Pro licenses today, as users on the company's Community Forums and Reddit are reporting that their Windows 10 Pro systems are saying they are not activated, and telling users to install Windows 10 Home instead. Most of the reports appear to be coming from users who obtained the Windows 10 license thanks to the free upgrade path Microsoft offered back in 2015, suggesting that the issue is somehow related to it.

According to some of the reports, while the system says that users have a Windows 10 Home license, the Microsoft Store link in the settings page blocks them from attempting to buy a Pro license.

Microsoft has since acknowledged an ongoing issue with its activation servers, which is causing systems to falsely report this information, commenting that the problem should be fixed within a couple of days:

Microsoft has just released an Emerging issue announcement about current activation issue related to Pro edition recently. This happens in Japan, Korea, American and many other countries. I am very sorry to inform you that there is a temporary issue with Microsoft's activation server at the moment and some customers might experience this issue where Windows is displayed as not activated.
Our engineers are working tirelessly to resolve this issue and it is expected to be corrected within one to two business days

Microsoft also says that the Windows activation troubleshooter may report that you have a Home license, but users are advised to ignore this message and wait for the problem to be resolved on Microsoft's side.

Update: It appears Microsoft has been able to fix its activation server issues, a user on Twitter reported that he was able to reactivate his copy of Windows 10 Pro, and we tested this ourselves too, with success:

You will be required to take the following steps to reactivate Windows:

Windows should reactivate as normal, assuming your key or digital license was genuine before all this happened. Microsoft has not yet commented officially on any of its Twitter accounts that it has been fixed, despite 27 pages and counting of complaints on its Community forums post.