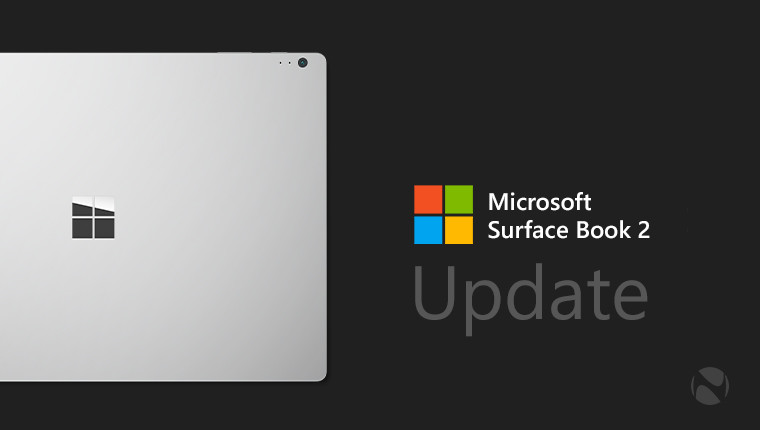 The page now says the following:

This is, of course, on top of the Windows Media Player bug, which affects all supported versions of Windows.

Interestingly, while this update has been blocked from being installed on the Surface Book 2, Microsoft is promising to fix it with the next update for this month, which is due out on December 11. The firm said something similar for the Windows Media Player issue, so maybe this is the start of Microsoft actually telling people when things are going to be fixed, rather than not providing a timeline at all.