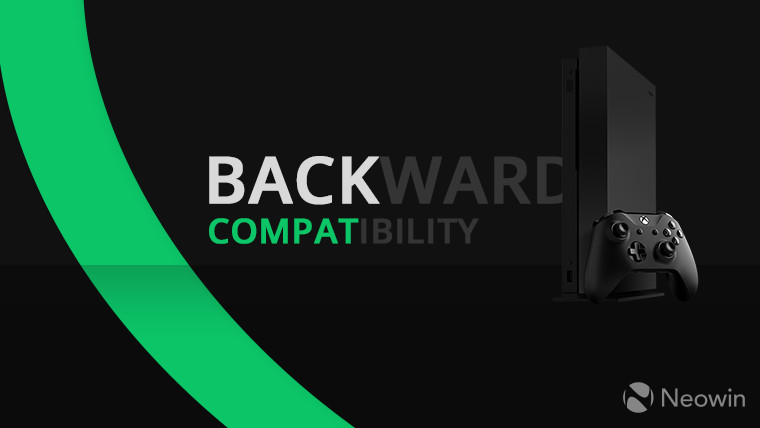 A week ago, Microsoft added Castlevania: Harmony of Despair to its Xbox One Backward Compatibility games repertoire, and today, that list grows by two more games. Bumping the total number of titles up to 585, the Xbox 360 Ubisoft games Brothers In Arms: Hell’s Highway and AirMech Arena are now natively playable on the Xbox One.

Here are the two games' store pages to pick them up directly, and since AirMech Arena is free, that won't cost anything:

As for other Microsoft programs, Games with Gold is currently running promotions for Metal Gear Rising: Revengeance and Plants vs Zombies Garden Warfare 2, giving them as freebies to Xbox Live Gold members.

A number of more games are also being prepped to enter the Xbox Game Pass subscription program in the coming weeks, and that includes Minecraft.