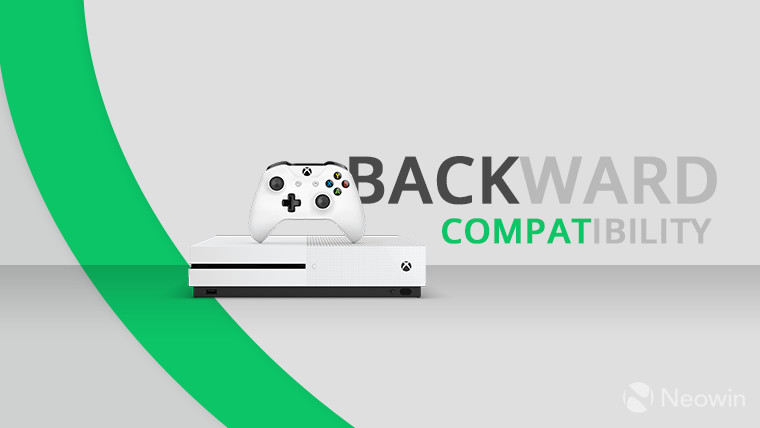 The last game to receive backward compatibility treatment from Microsoft was Tom Clancy's Ghost Recon Advanced Warfighter 2 back in March. Following the month-long break, today during the Inside Xbox stream, the company announced and added Ninja Gaiden II to the program.

The popular hack and slash title also arrives with Xbox One X enhancements, promising a much higher resolution experience over the original Xbox 360 version.

This long-awaited sequel to the best-selling Xbox action game pits legendary ninja Ryu Hayabusa against hordes of malicious enemies as he sets out on a journey that will determine the fate of the human race.

That's not all, however, as five games already in the Backward Compatibility program are receiving Xbox One X enhancements today. Three of these games are from Tom Clancy's Splinter Cell series, them being Conviction, Double Agent, and Blacklist. Beyond that Fable 2 and Fable 3 have also received Xbox One X enhancements. Maybe this is a hint at what series might be getting new sequel announcements at E3.