Earlier this month, it was reported that Microsoft was going to ditch the "Metro" branding for its user interface made for Windows 8, Office 2013 and other products due to a copyright dispute with another company. Later, another rumor claimed that Microsoft had told its employees to use the term "Modern" for the UI.

Microsoft has confirmed that it would no longer use the Metro name but has yet to confirm it is using the "Modern" branding for the UI, saying only, "As we get closer to launch and transition from industry dialog to a broad consumer dialog we will use our commercial names." Now it looks like the "modern" branding is already being used.

A Neowin forum member sent us a link to an email he received promoting the recently launched preview version of Office 2013. As you can see in the image above, the email graphic states, "Enjoy the redesigned and modern (our emphasis) interface." 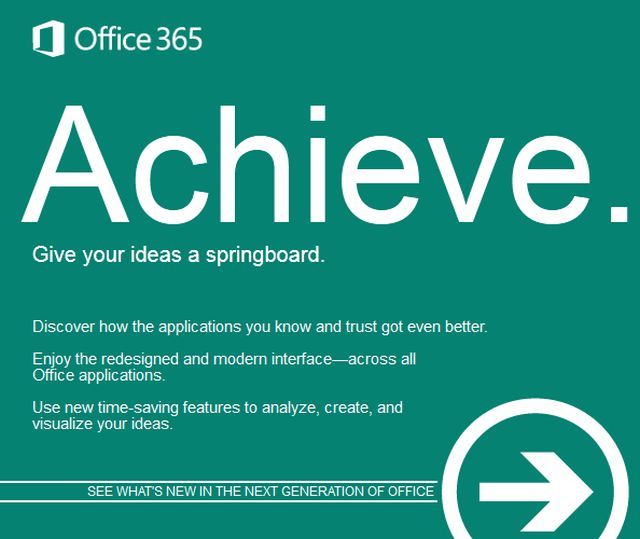 It would appear that Microsoft is moving forward with the Modern branding/terminology. But, until we get the official word from Microsoft, this could be yet another placeholder name.

Thanks to "Matthew_thepc" for the tip!